The Championship season starts this weekend, and Middlesbrough have yet to finalise their dealings in the transfer market.

Boro are reportedly in the race to sign Hatayspor forward Aaron Boupendza, to reinforce their striking options.

Middlesbrough are currently short in the forward positions, with only Uche Ikpeazu and Chuba Akpom as recognised strikers. However, there are possibilities that Akpom will leave the club before the end of the transfer window with him attracting interest from Turkey.

Akpom scored five times in 39 Championship matches last season and manager Neil Warnock does not rate him good enough for the upcoming season. Warnock is aiming to sign strikers that will offer him at least ten goals in a season.

Their link to Boupendza is unexpected, however, the 24-year-old scored 22 times in 36 Turkish Super League matches last season, helping his side finish 6th.

Boupendza has also been linked to West Ham United, but reports claim that he will not snub Boro if they offer him the right financial package. However, it remains to be seen if Warnock will be interested in snapping up a move for him. 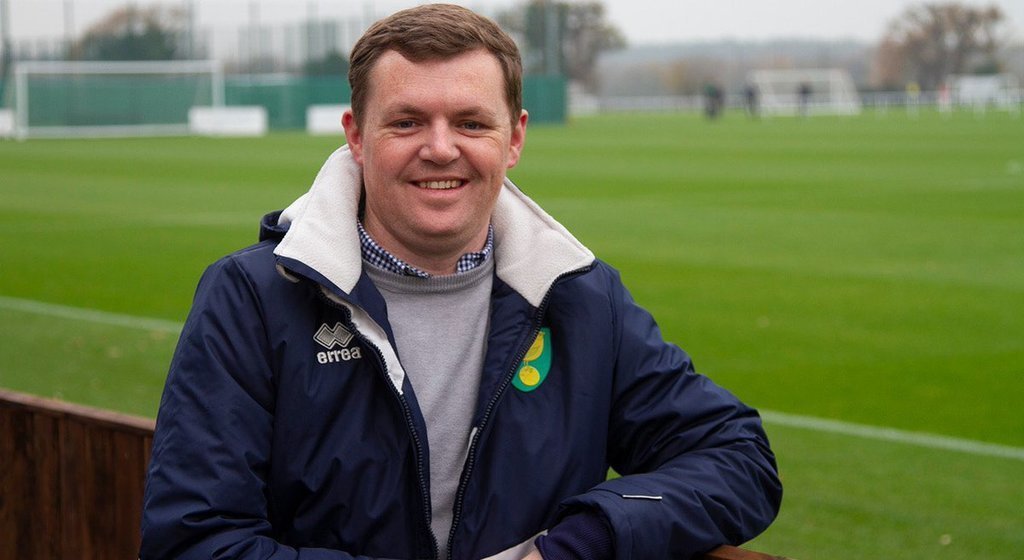