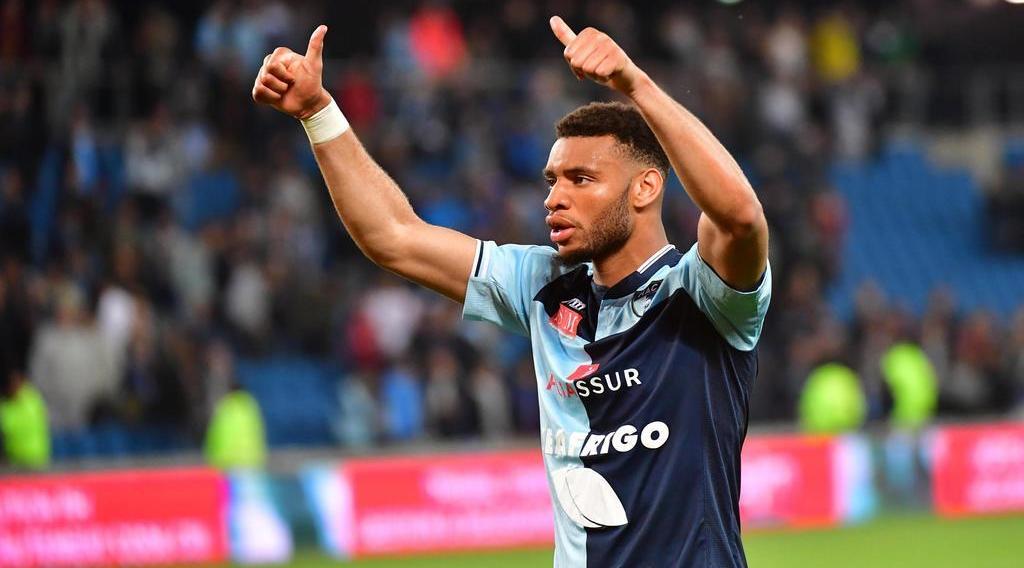 Middlesbrough have been mentioned as one of the clubs interested in St Etienne defender Harold Moukoudi.

News of a potential deadline day transfer for the Cameroon international has dominated the media in France with a host of clubs linked with the 22-year-old defender.

Moukoudi is highly rated by St Etienne and has enjoyed an impressive debut season with the French club. However, St Etienne are keen to send the defender out on loan to gain vital playing time. There have been attempts by a number of clubs, including Burnley, Stoke City, Derby County, and Middlesbrough to loan the defender

Boro have been in search for a centre-back in recent weeks as the club seek to add extra cover to the depleted defence. Burnley defender Ben Gibson and Leicester defender Filip Benkovic have been linked with potential moves.

Moukoudi is not expected to come cheap as St Etienne are reportedly demanding around £10 million for his services. Boro would have to fend off challenges from Premier League and Championship clubs for the defender.

Moukoudi has the potential to develop into an excellent defender and Boro would be making a massive coup if they can secure his signature.

It will be interesting to see how this news develops on transfer deadline day.