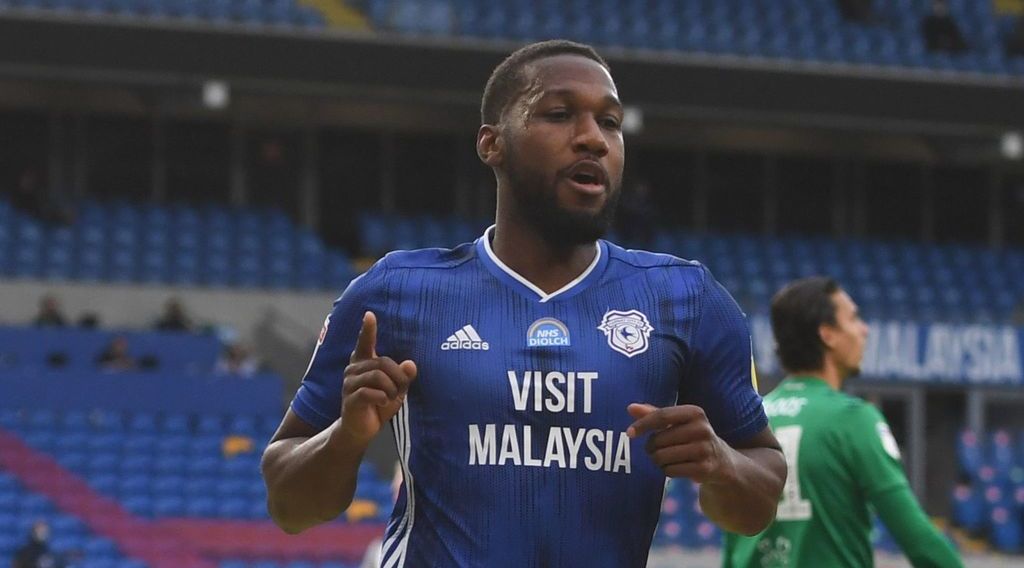 Boro are interested in Cardiff City winger Junior Hoilett according to reports from Wales.

Junior Hoilett has one year left on his existing contract and has been the subject of transfer speculation in recent days.

Welsh media have reported that the forward is open to joining Middlesbrough in the summer as he seeks to reunite with former boss Neil Warnock. Hoilett is highly rated by the veteran manager who has signed him at two of his previous clubs.

It is also understood that Warnock believes that Hoilett can add a bit of dynamism to the attack that was sorely lacking last campaign.

Boro are looking towards recruitment following the signing of a managerial deal by Warnock and a total overhaul of the team could be on the cards.

The club have already signed defender Grant Hall from QPR to bolster their defence and are in talks with other potential targets. Hoilett is a player who has the potential to bolster Boro's promotion hopes.

Hoilett made 45 appearances for Cardiff City last season and scored seven goals. He signed a new three year deal with City in June 2018 shortly after the club won promotion to the Premier League.