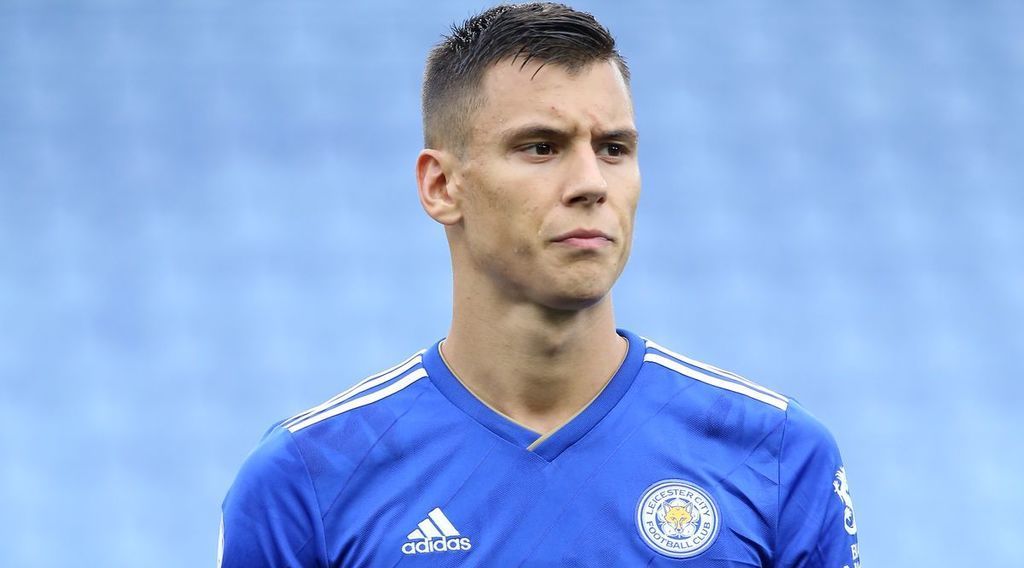 Middlesbrough are closing in on signing Leicester City defender Filip Benkovic according to reports from major tabloids.

The Daily Mail claims that Boro are on the verge of loaning the defender before the end of the January transfer window.

The report, however, states that Leicester's boss Brendan Rodgers will not sanction the deal without getting a replacement for the defender.

Benkovic joined Leicester from Dinamo Zagreb in 2018 and spent last season on loan at Celtic. He enjoyed a successful stint north of the border but hasn't been able to translate that form since returning to his parent club in the summer.

He is currently down the pecking order at the King Power Stadium, behind Jonny Evans, Caglar Soyuncu and Wes Morgan.

Boro and Celtic are said to be in the race for the 22-year-old with the Riverside outfit favourites to sign him.

Boro have been in the market for a defender following injury crisis to the defence which has seen midfielders Paddy McNair and Jonny Howson fill in at the back.

Burnley defender Ben Gibson has been linked with a return to Boro, alongside Bournemouth defender Jack Simpson.

However, it appears that Benkovic could be the man that Boro turn to as they seek to bring stability to the defence.