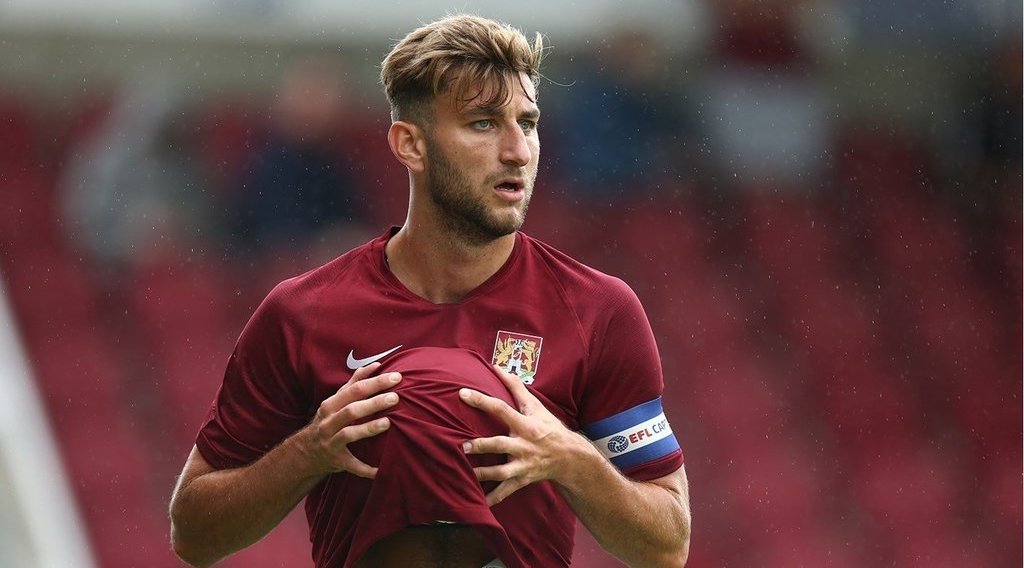 Middlesbrough have lost out in the bid to sign Northampton Town defender Charlie Goode.

Goode had been in demand following his performances for Northampton Town last season and Boro had reportedly viewed the defender as an ideal fit for their defence, however, Brentford have beaten a host of clubs to his signature.

Boro are short of numbers in the position, with the departures of Daniel Ayala, Harold Moukoudi, Ryan Shotton and George Friend in recent weeks.

Boro reportedly had an initial bid of around £500,000 rejected by Northampton Town and Brentford are thought to have had a bid of £1.5 million accepted by the lower league side.

Middlesbrough are still in the market for a centre-back, with former skipper Ben Gibson the latest to be linked with a move to the Riverside Stadium, but they face competition from Nottingham Forest for his signature.

With the season set to begin in September, Boro still have time to bring in defensive reinforcements as they eye a competitive season next campaign.