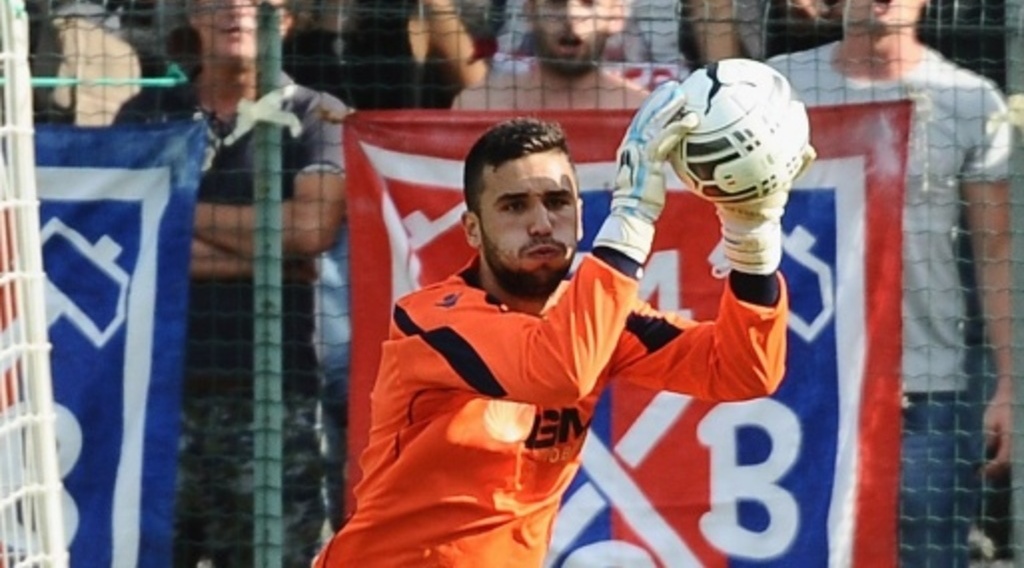 Middlesbrough are reportedly moving for St. Gallen goalkeeper Dejan Stojanovic as a replacement for Darren Randolph.

Randolph completed his long-awaited move to West Ham on Tuesday and Boro have identified Stojanovic as an ideal replacement for the Irish International.

Swiss tabloid Tagblatt claims that Boro have begun talks with St. Gallen regarding a move.

This was further hinted by St. Gallen director Alain Dutter who admitted that there was interest in the Macedonian stopper.

"The sooner the keeper's future is resolved, the better," he recently said.

Stojanovic is out of contract in the summer and Boro are hopeful of getting a cut-price deal for the 26-year-old in the January transfer window.

At the moment, Boro are left with just two senior goalkeepers in Aynsley Pears and Tomas Mejias.

Pears is widely expected to be the first choice stopper, having impressed this season as the stand-in keeper.

The academy graduate has kept seven clean sheets in 12 matches in the Championship.

Woodgate most likely wants Stojanovic as a competition for Pears as Boro look to make a run for a playoff place.

Middlesbrough are currently 16th in the table, eight points from the final playoff place.