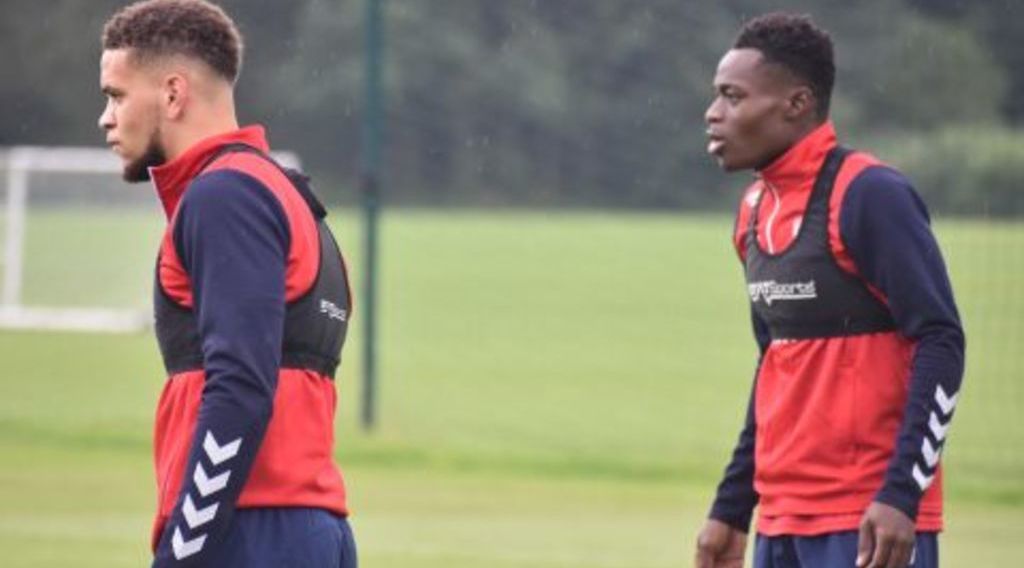 Middlesbrough's manager has revealed that Marcus Browne and Marc Bola are likely to leave on loan in January.

There had been speculations regarding loan moves for both players in recent days and Woodgate has all but confirmed the reports as true.

Speaking after the impressive 1-1 draw against Tottenham in the FA Cup, Woodgate revealed that both players are free to move on loan in search of first-team opportunities.

"I spoke to Browne two days ago and said he'd be able to go out on loan, I think it's important Marcus gets games so there will be a few teams in for him."

"Likewise with Marc Bola, he'll be able to go out on loan and come back in pre-season and fight for his place."

Boro signed Browne and Bola from Blackpool and West Ham respectively in the summer but neither have been able to get first team opportunities this season.

Browne has been linked with moves to Charlton and Oxford with both teams keen on the midfielder. The 22-year-old spent last season on loan at Oxford, and the League One side are favourites to sign the player in the coming days.

Bola meanwhile has also been linked with a move to several League One sides with Boro set to determine which team would offer more first-team opportunities.

Woodgate has been busy in the transfer window, bringing in Patrick Roberts and Lucas Nmecha from Manchester City on loan. It is expected that more faces could arrive at the club with the potential exits of Browne and Bola.