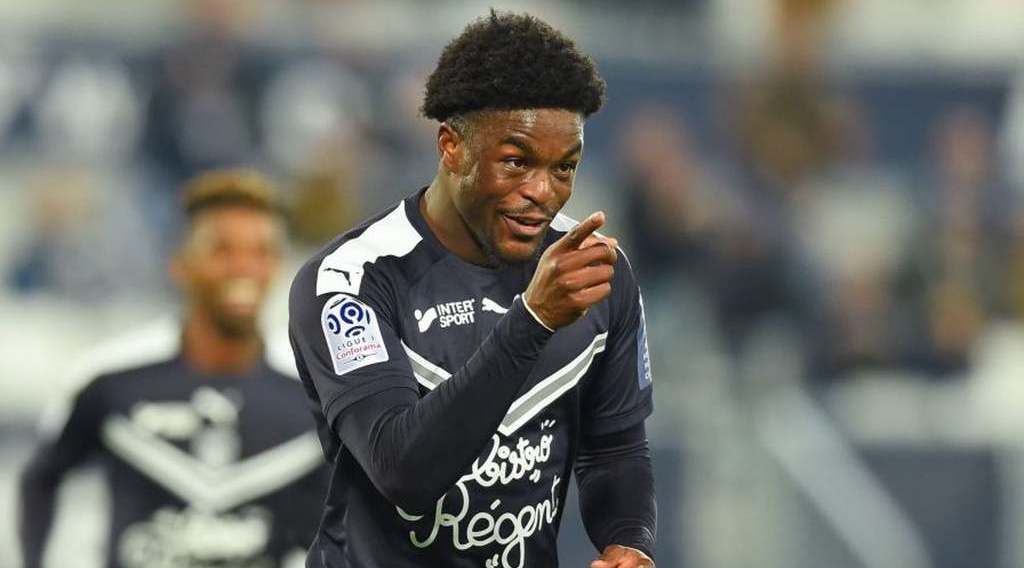 Middlesbrough may settle for a loan move for Bordeaux forward

The chances of Middlesbrough signing Bordeaux forward Josh Maja is slim, considering his asking price. Neil Warnock's side may need to opt for a loan deal.

Josh Maja has been linked to a host of clubs in the summer transfer window, but the strongest link is coming from Middlesbrough.

The only problem Boro have in signing the 22-year-old, who spent the latter part of last season on loan at Fulham, is that his asking price is too high. Bordeaux are reportedly asking for £9 million.

Reports have it that Boro will try to negotiate the deal, but they may need to settle for a loan move.

Maja joined Bordeaux from Sunderland in February 2019, but found playing time difficult to come by at the French side. They had to loan him to Fulham for the remaining part of last season.

Fulham could also be keen on him, but his transfer fee may be a barrier, just the same way Middlesbrough may have to negotiate for a lesser fee or a loan move.