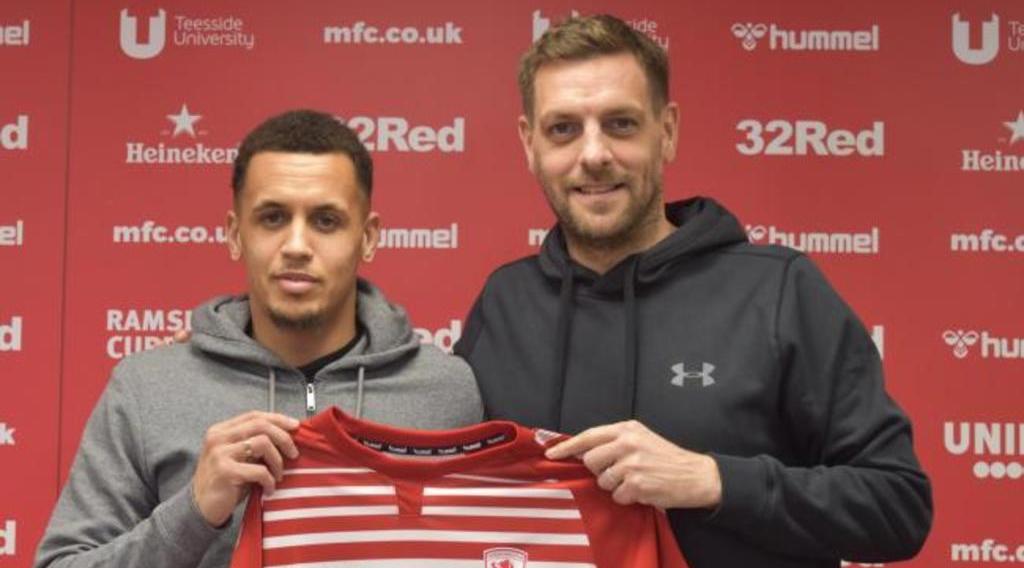 Middlesbrough midfielder Ravel Morrison has claimed that the QPR side that gained promotion to the Premier League in the 2013/2014 season was the best team the Championship has seen.

Morrison joined QPR on loan from West Ham United in February 2014 and became a key feature in the team, helping the Championship side finish fourth and securing a return to the top flight via the playoffs.

His impact was immediate and his time at the club is fondly remembered by fans at Loftus Road.

The QPR Twitter account posted a tribute to the team and Morrison commented revealing that the team is the best the Championship has ever seen.

Morrison rejoined QPR in the 2016/2017 season but was unable to have a similar impact making just five appearances without scoring a single goal.

Morrison has struggled with consistency during his career. The 27-year-old joined Middlesbrough in January, on loan from Sheffield United.