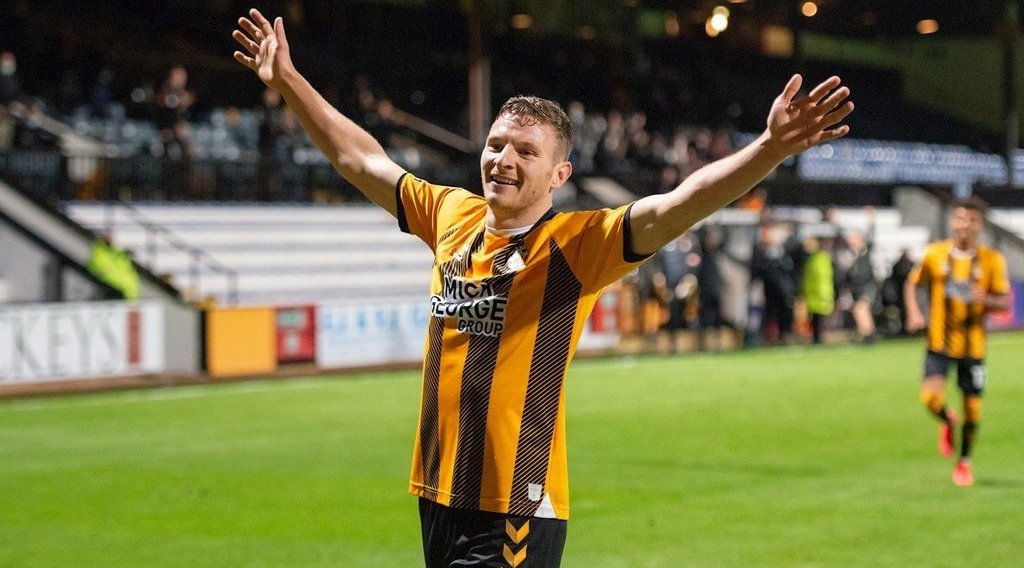 Paul Mullin has stunned everyone as he moved from the opportunity of playing in League One to join a team in the National League.

Middlesbrough will need to move on from their pursuit of Paul Mullin, who has now signed for National League side Wrexham as a free agent.

Mullin scored 36 times in all competitions for Cambridge United last season, helping them secure promotion to League One.

However, as his deal ran down, the 26-year-old opted against signing a new deal with the U's and became a free agent in the summer transfer window.

Reports suggested Middlesbrough, Preston North End, Blackburn Rovers, and Charlton Athletic were all interested in his signing, however, he has surprised everyone with a move to Wrexham.

"I'm made up, it's been a long summer for me, and now I can look forward to the season ahead, and I'm excited to get going at Wrexham," Mullin said.

Boro will need to move on now that they can no longer sign him, as they look for new strikers in the transfer window.