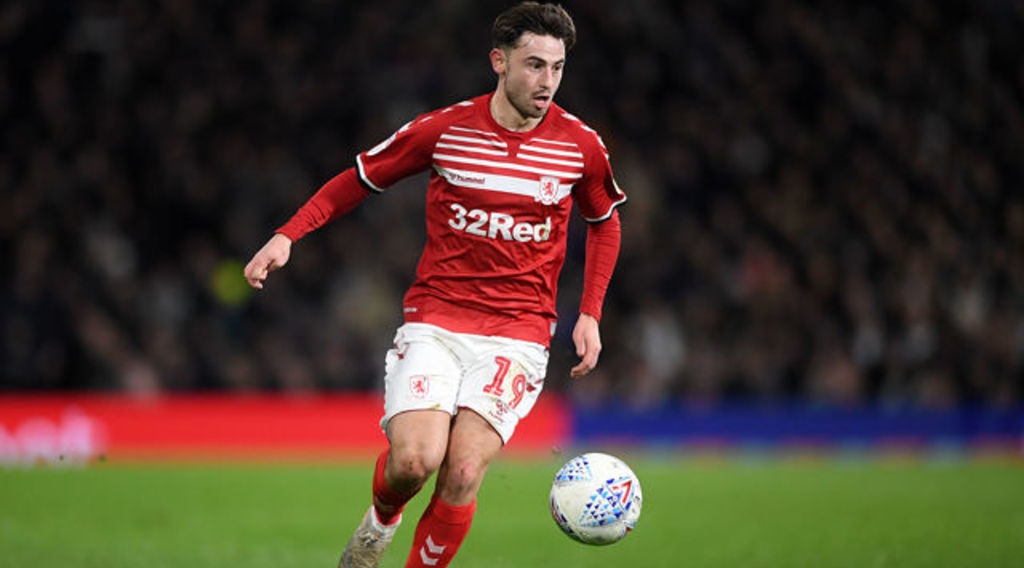 Middlesbrough have suffered a huge blow as Patrick Roberts is set to miss six to eight weeks due to a hamstring injury.

Roberts had been forced off in the last game against Birmingham City as a precautionary move due to a hamstring pull. However, the injury has proven to be worse than initially feared.

Jonathan Woodgate, in his pre-match conference ahead of the Blackburn clash, revealed the extent of Roberts' injury.

"Patrick is looking at six to eight weeks, which is a real blow," he said.

Woodgate also hinted that Roberts' lack of playing time at Norwich City could have been the cause of his latest injury setback.

"Players can get burnt out, he hasn't played a lot of football when he was at Norwich for the first half of the season."

This injury news is a huge blow to Boro, however, there are reports that Boro are looking to bring in replacements for the Scotland international.

Rangers winger Jordan Jones has been linked with a return to the club.

It is understood that Boro have begun talks with the 24-year-old as they look to find a replacement for the highly influential Roberts.