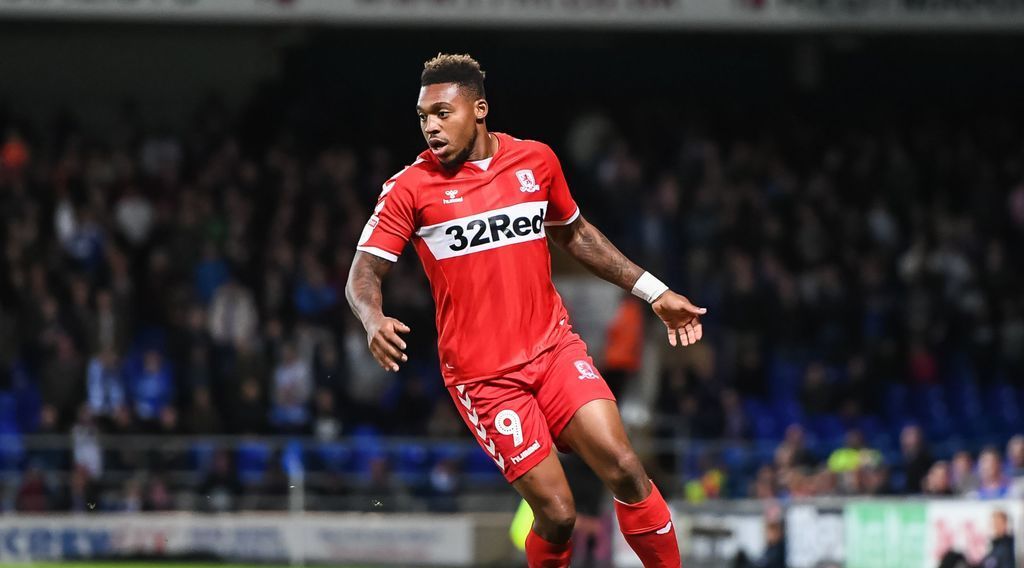 Middlesbrough play their first match of the year at Preston as they look to continue their good run of form.

Jonathan Woodgate's side have won their last three games on the spin and are currently nine points off the relegation places. Boro will be quietly confident of pulling off another victory against a Preston side that are chasing the playoffs and are level on point with sixth-placed Sheffield Wednesday.

Boro have been plagued with injury problems in recent months with several key players currently on the treatment table.

Ahead of the match at Preston, Woodgate could be able to recall forward Britt Assombalonga into the starting lineup. The 27-year-old has struggled with a knee injury but has resumed training in recent weeks.

The defence has been fairly stable with the likes of Daniel Ayala, Jonny Howson, and Dael Fry expected to start in a back three that Woodgate favours. Djed Spence has been impressive in the wingback role in the past few games alongside Hayden Coulson at the left wingback position. The midfield could see a change with Paddy McNair returning from suspension.

However, Woodgate could utilise the trio of George Saville, Adam Clayton, and Lewis Wing that impressed at West Brom.

Ashley Fletcher scored an excellent goal at West Brom and should lead the line alongside Marcus Tavernier.

This would mean a place on the bench for Assombalonga as he continues his recovery towards full match fitness.