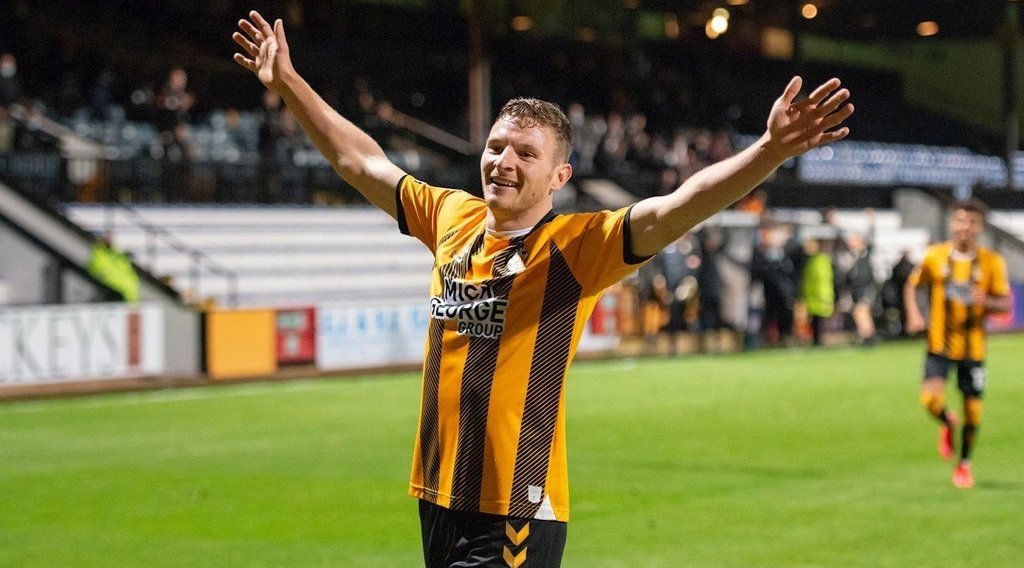 Boro could get the chance to sign Cambridge United forward Paul Mullin after he rejected a new deal at the Abbey Stadium.

Paul Mullin was in fine form for Cambridge United last season, where he scored 32 goals in 46 matches.

The 26-year-old was Cambridge United's main force that helped them to secure promotion from League Two to League One.

The U's are trying all they can to hold onto him at the club, with his current deal set to expire in the next few days, and they have offered him a new deal.

However, Mullin has rejected the deal and he is now open to a move to another club in the summer transfer window.

Clubs like Middlesbrough and Blackburn Rovers are interested in signing the forward. While Boro will see him as a possible replacement for either Britt Assombalonga or Ashley Fletcher, Blackburn will hope he can replace Adam Armstrong.

Middlesbrough boss Neil Warnock has been presented with another golden opportunity to sign an excellent forward. It is left to him to pursue him.