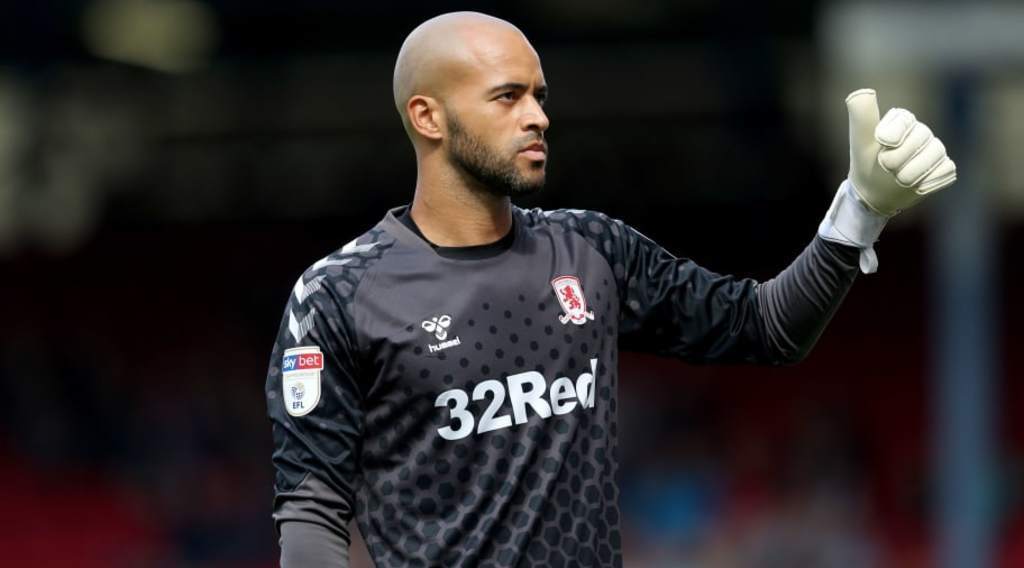 Middlebrough have rejected a transfer bid for goalkeeper Darren Randolph according to reports.

Sky Sports claim that a bid was rejected for the goalkeeper as new Hammers boss, David Moyes, is looking for a new stopper to challenge Lukasz Fabianksi for the number one jersey.

Fabianski has been a major part of the West Ham set up in recent seasons but has struggled with injuries this season, which has affected the team with backup stoppers Roberto and David Martin failing to impress.

Randolph is said to be the first choice option for the London club as they believe the Boro stopper has the quality to compete in the Premier League.

Randolph has prior history with West Ham with the 31-year-old playing two seasons at the club before signing for Middlesbrough in 2017.

It is thought that Boro do not want to sell their star goalkeeper and are looking towards a bid of £5 million for the goalkeeper. West Ham want the player for a lower fee and have lined up different backup options.

Cardiff stopper Neil Etheridge is seen as a cheaper option and has been rumoured to be in negotiations with the club. Asmir Begovic has also been touted in recent days. The former Chelsea stopper is currently on loan at Qarabag from Bournemouth and is said to be interested in a move back to England.

It’s going to be interesting to see how this transfer plays out in the coming days, with West Ham expected to come with an improved bid for Randolph.