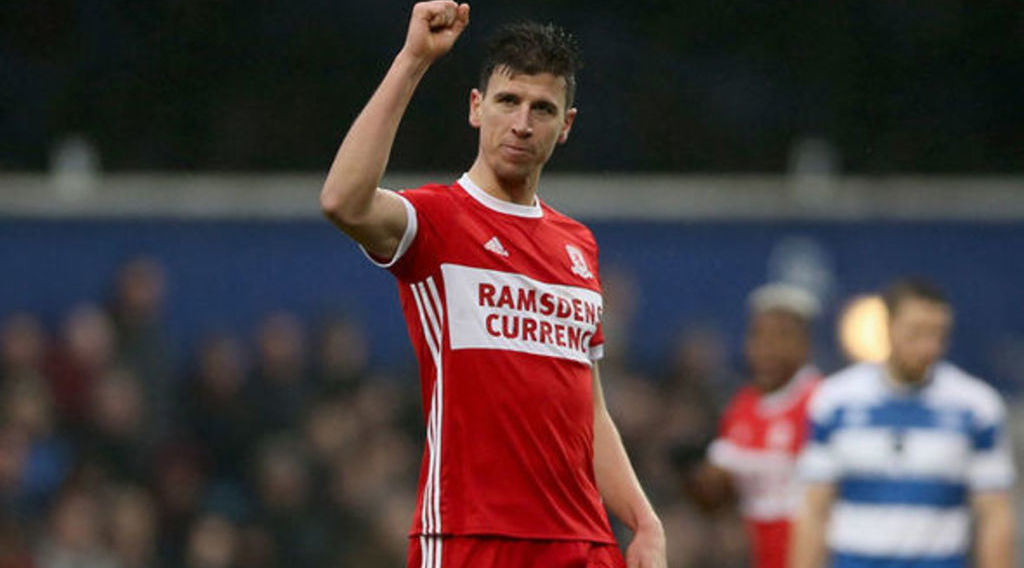 Middlesbrough enjoyed a 2-0 victory at Preston but suffered an injury concern as captain Daniel Ayala was forced off.

The Spaniard was substituted in the 34th minute for Paddy McNair after appearing to fall on his ankle. Boro manager Jonathan Woodgate revealed after the game that the 29-year-old had suffered an ankle injury. It is expected that Ayala would undergo a scan on Thursday to determine the severity of the injury.

The injury leaves Middlesbrough short of defenders at the back with Dael Fry, the only defender at the back three with Paddy McNair and Jonny Howson filling in the role at Deepdale. This could mean that Woodgate looks into the transfer market for reinforcements with the likes of George Friend still out until February.

Ayala has been impressive in the current run of form and had been linked with a move away from the club in January with Leeds United and Stoke City said to be interested in his services. This injury could be a blessing in disguise for the club as this would ensure that he remains at the club until the end of the season.

With less than six months left on his existing contract, Boro fans will be hopeful that the influential defender agrees to a new deal that would extend his stay at the club.

Middlesbrough have been impressive winning four in a row which sees them lie just five points off the playoff places.