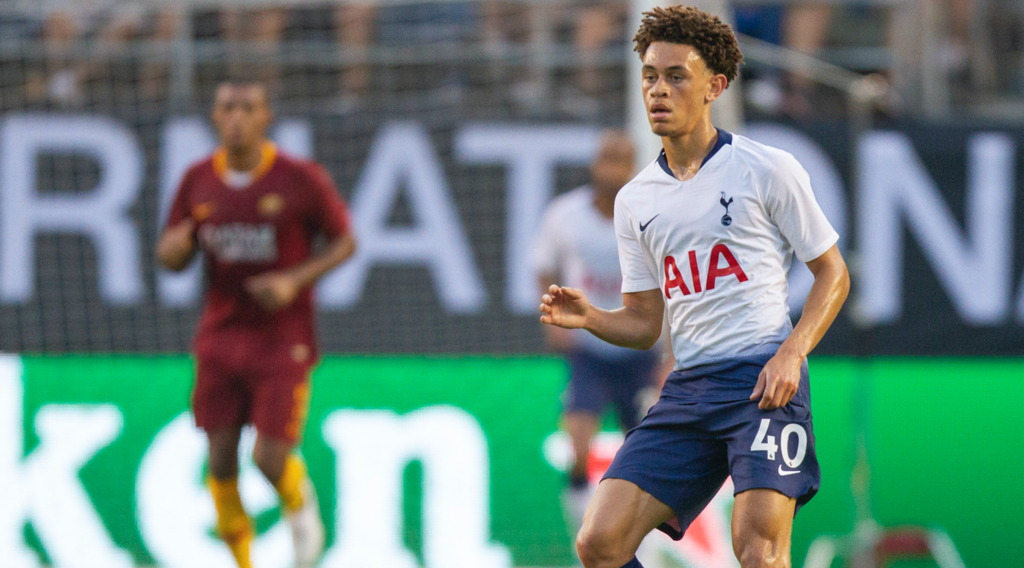 Middlesbrough have emerged as a potential suitor for the Tottenham Hotspur midfielder, according to reports.

TalkSport claims that Boro have approached Tottenham Hotspur for the services of Luke Amos.

This comes as speculation about the future of the midfielder continues, with QPR thought to be leading the race for the midfielder. Amos spent last season on loan at QPR and the London club have begun talks with Tottenham over a summer transfer fee.

It has been suggested that Boro are keen on the 23-year-old who enjoyed a good season for QPR, making 35 appearances across all competitions, netting twice.

Boro boss Neil Warnock is thought to have identified the young midfielder as a potential addition to the team as the club look to strengthen in the summer transfer window.

Amos is a centre-midfielder capable of playing different roles, and with rumours of a possible exit for Paddy McNair he could be the right replacement for the Northern Ireland international.

Tottenham are open to selling the midfielder who has been at the club since the age of nine, however, it remains to be seen whether Amos would want to leave London for a challenge at the Riverside Stadium.