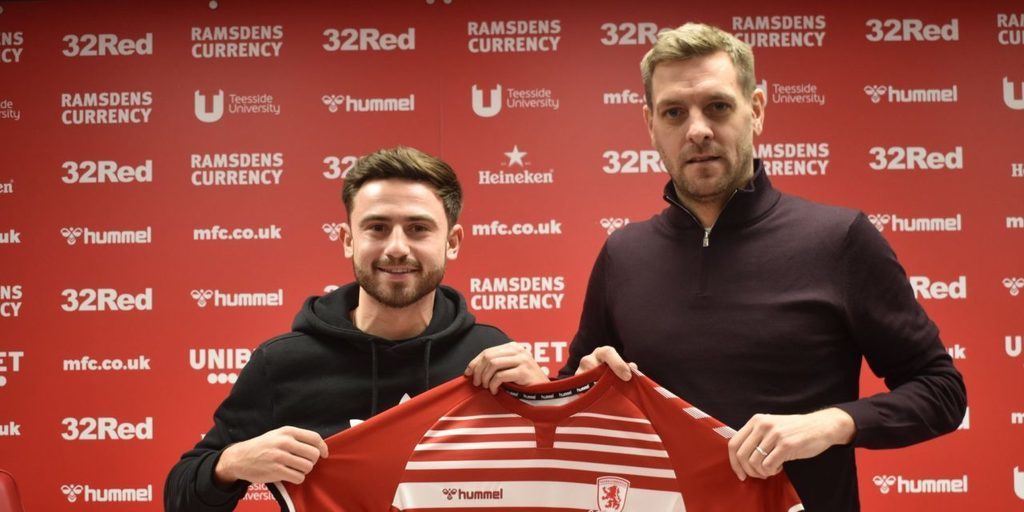 The transfer window is less than a week in and Middlesbrough have already made a major transfer statement.

Boro have completed the loan signing of Manchester City winger Patrick Roberts as they look to strengthen their attack. Rumours had been strife before the game at Preston that Boro had become favourites for the Scottish winger. City recalled the 22-year-old from a loan spell at Norwich City.

Speaking on the move, Boro manager Jonathan Woodgate had revealed the player was the sort of signing he wanted due to his playing style. "He is an exciting player, he wants to play games, and he has the bit between his teeth."

"He fits the mould of what we are looking at. He is young and hungry, and wants to do well."

Roberts had struggled to get into the Norwich first team and the Premier League Champions felt that the loan move was not helping his progress as a footballer.

Middlesbrough would be hoping that Roberts would be able to show the form he displayed during loan spells at Girona and Celtic where he performed excellently.

One area that the Scotland international would improve is pace and creativity which has been lacking despite their recent patch of good form. With the transfer completed in time, Roberts could be in line for his debut in the FA Cup as Boro face Tottenham.

Boro fans would be hoping that he is the first of many new signings this window.