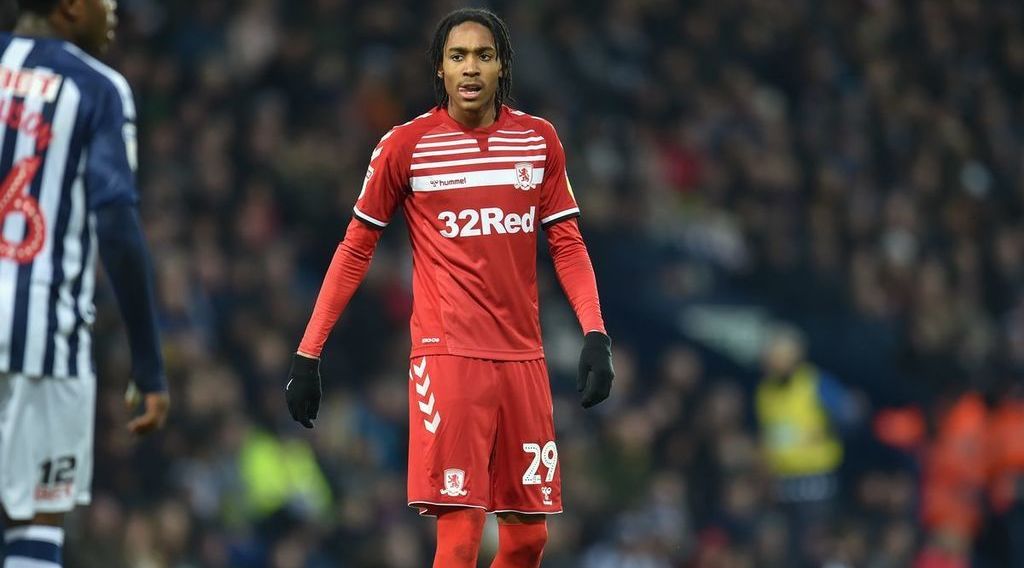 Middlesbrough set to listen to offers for Djed Spence

The future of Djed Spence at Middlesbrough is not yet clear, having found playing time difficult at the club.

Middlesbrough’s Djed Spence has only started 21 Championship matches this season, with playing time proving difficult for him to come by.

According to reports, Boro are open to allowing him to leave the club amid interest from a series of Premier League clubs, including Tottenham Hotspur.

Despite that, the 20-year-old has a contract with the Championship side until 2023 with Boro looking to cash in on him as they prepare for a busy summer transfer window.

Middlesbrough would benefit from his sale, considering they will need the money to sign some new players in the summer. However, they may be pushing out a great future star.