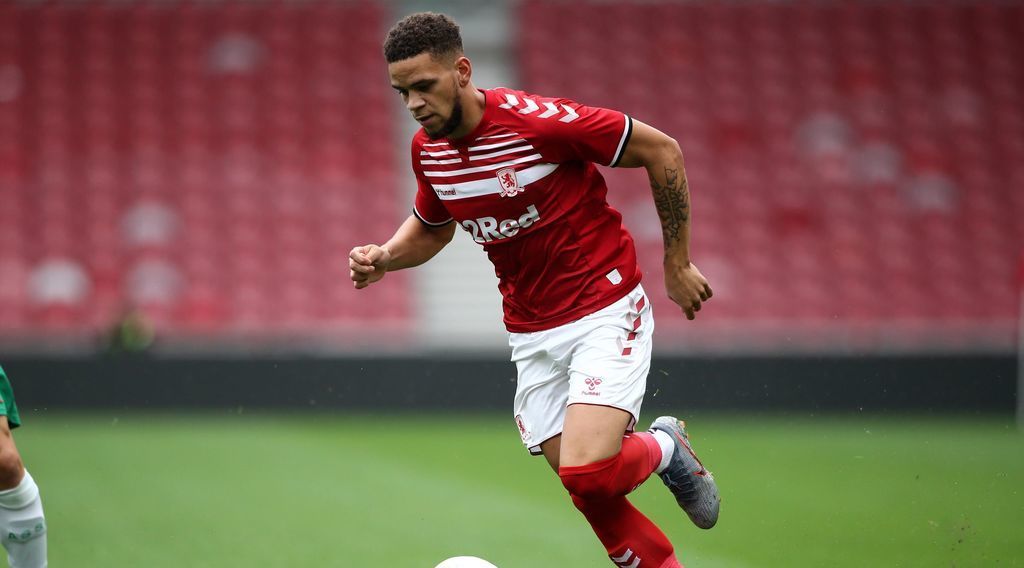 Middlesbrough are set to send Marcus Browne out on loan, according to reports.

TalkSport claim that League One side Oxford United are keen on reuniting with the midfielder.

Browne spent last season at Oxford United, providing nine goals and five assists in all competitions at the Kassam Stadium.

Oxford United are in the mix for promotion this season and are keen on adding extra firepower to the team.

It is understood that the club have begun talks with Middlesbrough regarding a loan deal for the 22-year-old midfielder.

Browne has not enjoyed the best of campaigns with Boro and has struggled to get minutes under Jonathan Woodgate.

Woodgate rates the midfielder, but is happy to let him go on loan for regular football in the second half of the season.

Oxford could face a battle for his signature as Charlton Athletic have also expressed interest in the player.

Charlton have struggled this season and with a growing injury list are looking for reinforcements in a bid to avoid the drop.

Coventry and Doncaster are also thought to be in the mix for the midfielder.

Browne joined Boro from West Ham United in the summer for a fee believed to be around £250,000.