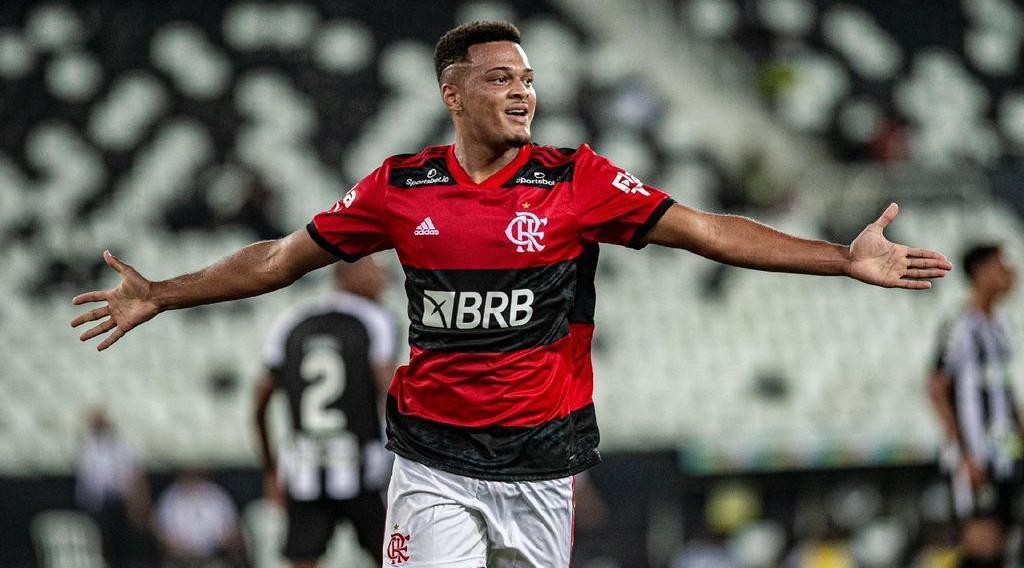 Middlesbrough set to miss out on South American youngster

Despite reportedly making a loan offer of around £1 million to Flamengo last week, Middlesbrough might end up missing out on signing Rodrigo Muniz.

According to reports, Middlesbrough may come short of signing South American youngster Rodrigo Muniz from Flamengo, as the Brazilian side hopes to sell him instead of allowing him to leave on loan.

Boro planned to sign him on a season-long loan before making a permanent move after finishing his loan move.

Considering Muniz's prowess and presence in front of goal, the 20-year-old could be a perfect fit for Neil Warnock's side. However, the chances of him signing for Boro are very slim because Flamengo would like to sell him to generate some funds this summer.

Boro are not the only side to have shown interest in him, with clubs like Atletico Madrid and Inter Milan also trying to sign him. Muniz has also been linked to Dubai side Al Nasr.