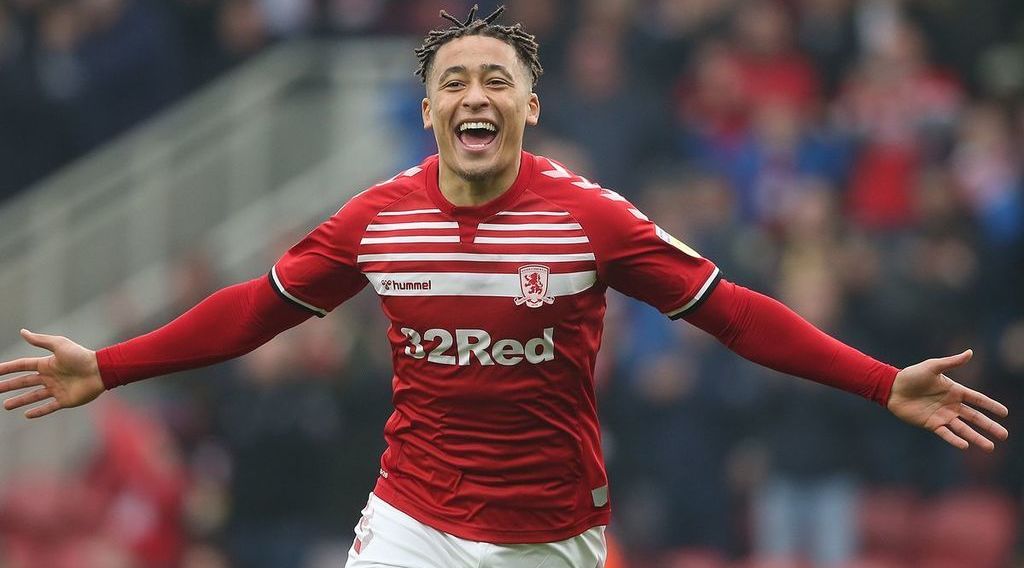 Middlesbrough are closing in on a contract renewal for midfielder Marcus Tavernier.

Teamtalk revealed that the 20-year-old has been in talks with the club and is all set to sign a new long-term deal.

Tavernier has been one of the standout performers for the club and has been a surprise starter this season.

Jonathan Woodgate is a huge fan of the player who is capable of playing on the wings or as an attacking midfielder.

Tavernier has been primarily used this season in the number 10 position and was an important player during winning streak over the Christmas period.

His performances have not gone unnoticed with Premier League outfits Watford, Newcastle United and Aston Villa monitoring his progress.

Tavernier's existing contract ends in the summer and the club are looking to secure one of their promising prospects.

If he agrees a deal he would become the second young player to sign a longterm deal alongside Hayden Coulson.

Boro face an interesting prospect in the coming months with several first team players within the last months of their contracts.

The likes of Djed Spence, Daniel Ayala, Jonny Howson and club captain George Friend are all on the list of players whose contracts expire in the summer.

Boro face Blackburn Rovers at home at the weekend.