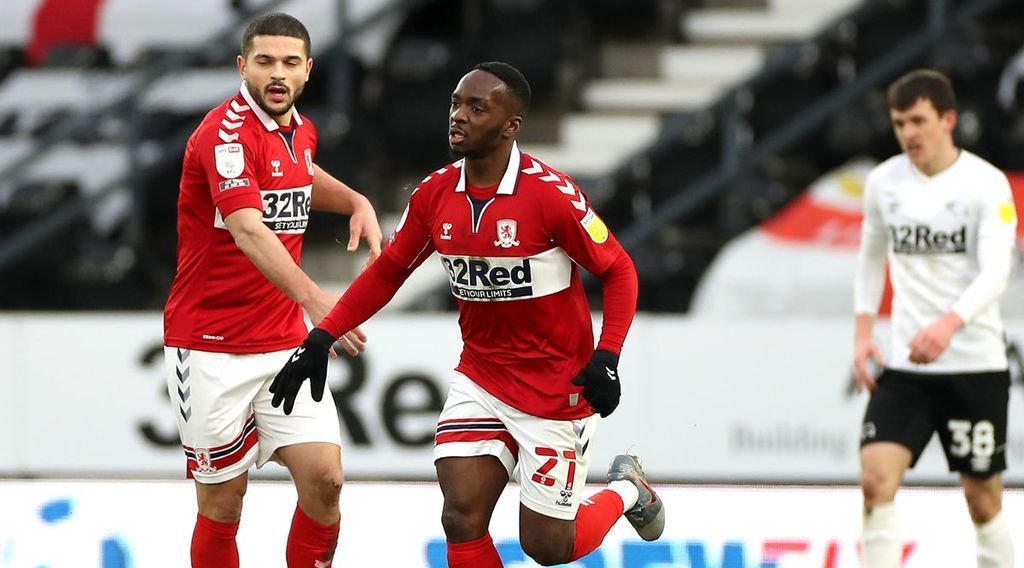 Middlesbrough set to part ways with on loan winger

Middlesbrough have three players who are currently on loan at the club, and it seems they all have different paths to follow.

The future of Neeskens Kebano at Middlesbrough remains uncertain, but he could have played his last match for the club.

The 29-year-old took to his Instagram page to announce that he will not be involved in Boro's final match against Wycombe Wanderers, meaning that he is set to return to his parent club Fulham.

Kebano arrived at Middlesbrough in the winter transfer window and he scored once and provided four assists during his short time at the club.

His parent club, Fulham, are most likely to be relegated back to the Championship at the end of the Premier League season, and we may be seeing Kebano's face again in the Championship next season.

Boro still have two on-loan players whose futures are yet to be certain at the club. Yannick Bolasie and Marcus Bettinelli will return to their parent clubs, but Bolasie's deal at Everton ends this summer, and he will become a free agent.