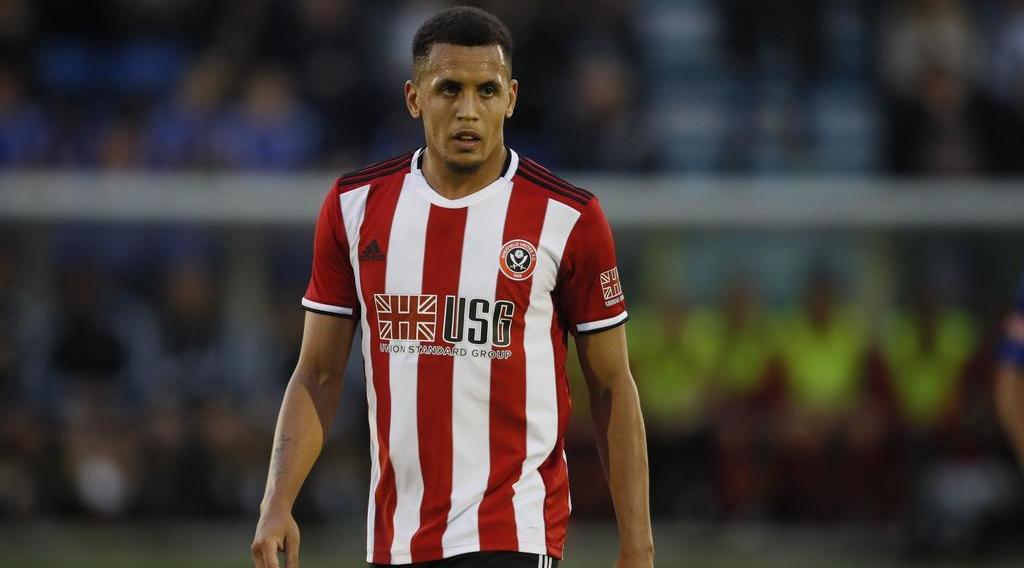 According to reports by the Sun, Boro manager Jonathan Woodgate is keen on offering Ravel Morrison a chance to revive his career.

Morrison is regarded as a talented player who lost his way, touted as an exciting prospect but has never showcased the potentials throughout his career.

His latest stint at Sheffield United hasn't developed as he had hoped, with the midfielder unable to break into the Blades starting 11.

Morrison is expected to reach an agreement with Sheffield United to cancel his current contract, with Boro his next destination.

Morrison has historically struggled with attitude and injury problems, however Woodgate feels that the midfielder can capture his best form at the club. He has made 101 league appearances in his career and Woodgate sees him as a replacement for playmaker Patrick Roberts who is out injured for 6 to 8 weeks.

He would be an ideal replacement for the Scotland international without breaking the bank.

Boro are running out of time to secure the deal with the transfer window closing on Friday evening.