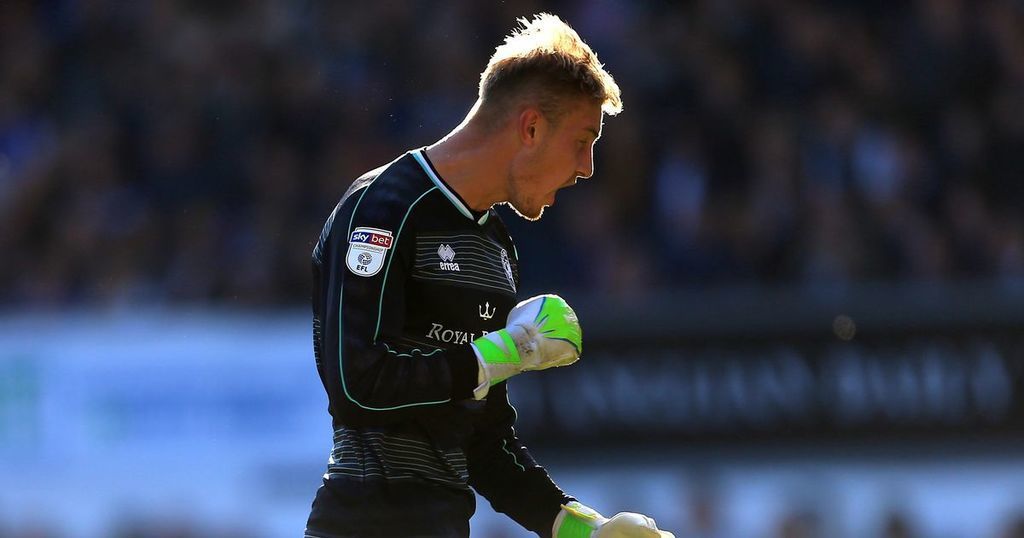 Middlesbrough set to win the race for Championship goalkeeper

It's been about a week since Middlesbrough started showing interest in the QPR goalkeeper, and it seems the player will end up in Neil Warnock's side.

According to reports from talkSPORT reporter Alex Crook, Middlesbrough are set to complete the signing of QPR goalkeeper Joe Lumley on a free transfer.

Lumley hardly played for QPR last season as he had to be sent on emergency loan deals to Gillingham and Doncaster Rovers. The 26-year-old is clearly not part of QPR manager Mark Warburton plans because his deal is set to expire this summer, and they are yet to offer him a new one.

It has also been reported that Millwall are also interested in him, but it seems he has reached an agreement with Middlesbrough, who are in serious need of a goalkeeper.

Considering that Marcus Bettinelli will return to his parent club Fulham and Jordan Archer's current deal at Boro will expire this summer, getting a goalkeeper like Lumley could help Middlesbrough find a balance in defence next season.