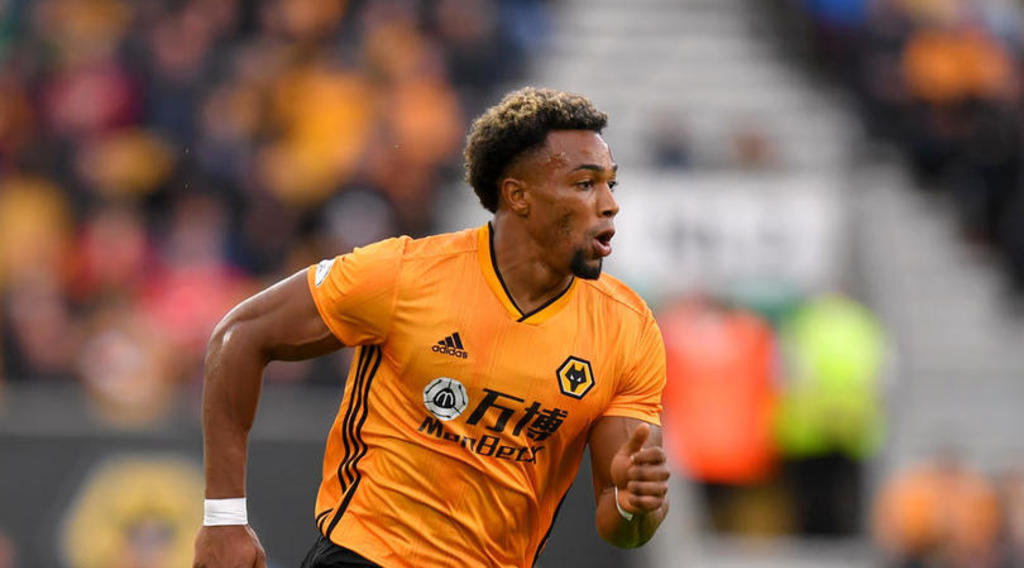 Middlesbrough showed me what English football is, says Wolves star

Wolves winger Adama Traore has revealed that Middlesbrough showed him how tough English football is.

The former Boro winger has been in good form this season for Wolves and has received several plaudits with his improved and added dimension to his game.

The former Barcelona starlet has been the star player for Wolves this season with his peak performances coming against Champions Manchester City.

Speaking on his experience in England to BBC Sport, Adama Traore revealed that he initially struggled to understand the pace of the game at his former clubs Aston Villa and Middlesbrough.

"Few people will say maybe I had a tough time with different teams like Aston Villa and Middlesbrough but in each situation, I tried to take the good things."

Having signed for Aston Villa from Barcelona, Traore struggled at Villa park before moving to Middlesbrough in 2016.

He was finally able to display some glimpses of his talent winning Middlesbrough Player of the Year after the 2017/2018 season. His excellent performances eventually secured a big move for him last season when Wolves splashed £18 million for his services.

Despite being criticised last season for his lack of end product, Traore has worked on his game and has shown the qualities that made him a fans favourite at Middlesbrough.

Traore has scored five goals and provided seven assists from his 30 appearances across all competitions for Wolves this season.