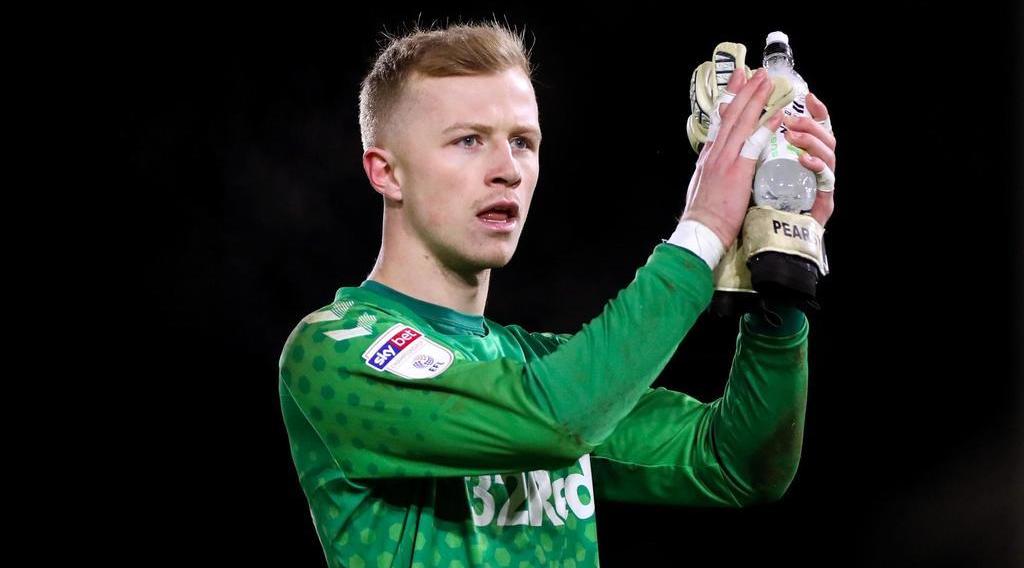 Aynsley Pears could be set for an exit from the club, according to reports.

Aynsley Pears enjoyed a breakthrough campaign last season under Jonathan Woodgate, but has not had the best of times since the arrival of Neil Warnock.

Although there had been no recent indications of an exit for the young stopper, reports suggest that Pears could be leaving this transfer window.

Warnock started Dejan Stojanovic in Friday's 4-3 win over Shrewsbury Town and it appears that he could be the first choice keeper ahead of the new season.

It is thought that contract talks have not resulted in any headway and Boro are looking to cash-in with less than 12 months left on his existing deal.

It is also understood that Neil Warnock is keen to bring in a new first-choice keeper, with Tomas Mejias set to leave Boro for FC Dinamo București.

Dejan Stojanovic has not overly impressed since arriving in January, but with the club spending over £1 million for his services it is understandable that they want to clear any doubts that he is above Pears in the pecking order.