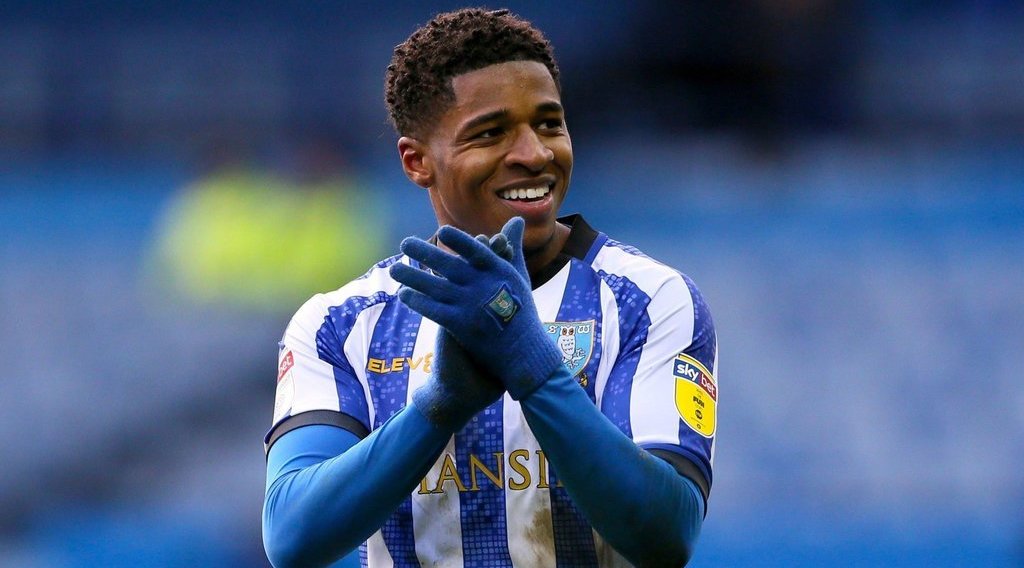 Middlesbrough have been linked with a move for Kadeem Harris. It seems the deal could materialise in the transfer window as the 27-year-old bids farewell to Sheffield Wednesday.

Kadeem Harris is one of several players released by Sheffield Wednesday after they failed to survive their fight in the Championship last season.

Harris played 38 Championship matches for Wednesday last season, providing four assists for the club he signed for in 2019.

He has now taken to his Instagram to bid the club and the fans farewell.

Harris said "I just want to thank everybody at @swfcofficial, players, staff, and fans, especially for all the love and support you've shown me and this team for the last two seasons."

"It's a shame things didn't end as well as they started; nevertheless, it was an honour to wear the shirt, and I'll always have love and respect for you all. I wish you nothing but the best for the future, and I'm sure you'll bounce back next season!"

Middlesbrough are not the only side interested in the 27-year-old. Reading and Stoke City are also interested in him. However, it seems Boro have an edge considering that Harris once played under Neil Warnock at Cardiff City.