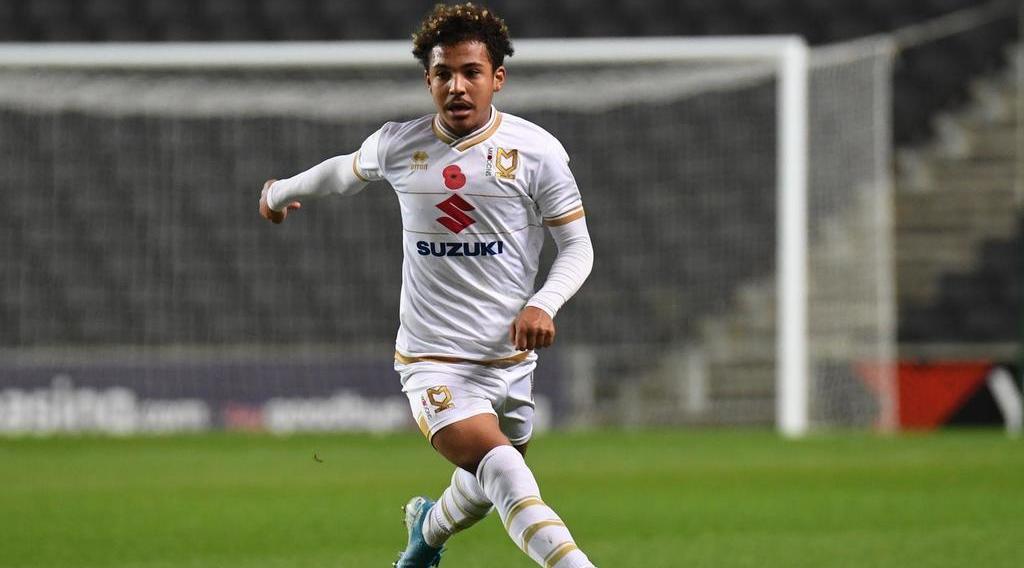 Middlesbrough have recently been linked with the MK Dons player, who has also been attracting interest from Bournemouth and Brentford.

MK Dons left-back Matthew Sorinola may remain at the club as the Stadium MK side looks to offer him a new deal.

Sorinola's deal at MK Dons will expire this summer, and having played in 42 matches in all competitions for the club where he scored twice and provided six assists, the club see him as a valuable member of the squad.

Sorinola signed a professional deal with MK Dons in June 2019, having joined the Milton Keynes Dons academy in 2017.