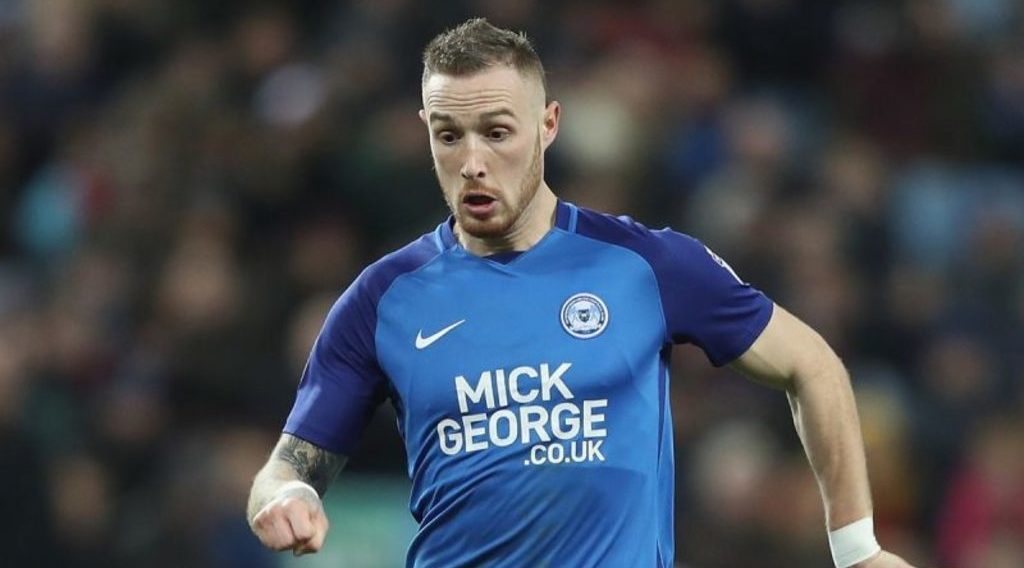 The Peterborough United star had been strongly linked with a move to the Riverside Stadium following his good spell of form.

The 26-year-old has been one of the consistent performers in League One and appears to be on the verge of moving to Charlton Athletic.

It is understood that Lee Bowyer is keen on the winger with the club triggering his £2.5 million release clause.

Middlesbrough had been linked with the player as Jonathan Woodgate seeks to resolve the scoring problems of the team.

Despite their recent fun of form, Boro remain one of the lowest-scoring teams in the Championship.

Woodgate has brought in Manchester City youngsters Lukas Nmecha and Patrick Roberts to add firepower to the squad. However, there is a growing belief within the club that a wide man is needed that help in the build-up of play and crucially score goals.

Maddison has the qualities, netting 20 goals and providing 31 assists since last season.