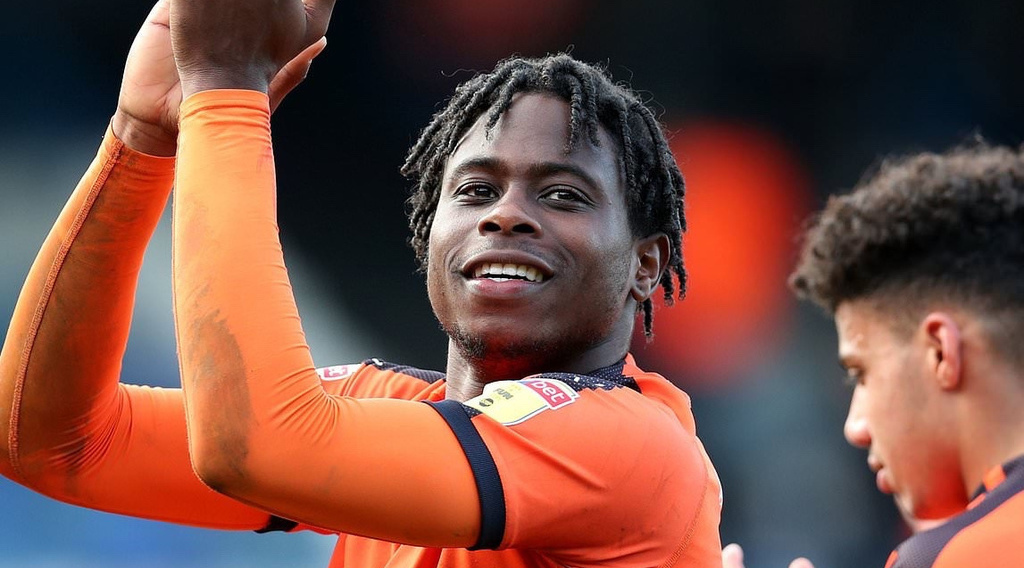 Middlesbrough target will get future settled this week

The possibility of midfielder Pelly-Ruddock Mpanzu staying at Luton Town is very slim after his deal with the club ended a few weeks ago. However, he is said to be interested in making a move to another club.

Pelly-Ruddock Mpanzu spent eight years at Luton Town, but he is now set to leave the club after making just a little below 300 appearances. Boro have shown interest in signing him for free, but they are facing competition from Blackburn Rovers.

Meanwhile, Luton Town are yet to give up on convincing him to remain at the club, and the club's manager Nathan Jones has suggested that they will have a more concrete direction in the coming week.

Nathan Jones, when asked about the 28-year-old following a Luton Town friendly, said "let's just give that a few days, and we’ll see where we are with everything and any confirmation I can give you on anything of that."

"Right now, we're looking to do one (new signing) pretty soon, and then that will answer all questions about anyone's involvement with us.”

It seems more like the 28-year-old will not return to Luton Town and will be playing at another club next season. He could also sign for Turkish club Hatayspor, who have been linked with a move for him.