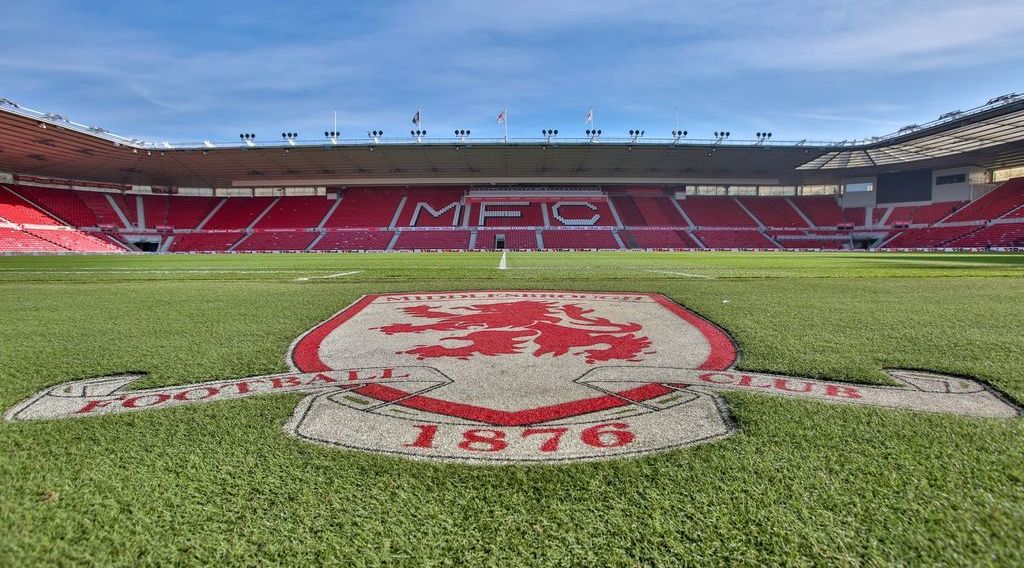 Middlesbrough will play Shrewsbury Town at the Riverside Stadium in the first round of the Carabao Cup.

The EFL announced that the first round of action is likely to take place on the first weekend of September, with this being the first League Cup meeting between Boro and Shrewsbury Town.

The EFL have also revealed that the first four rounds of the Carabao Cup will be played before the end of September, whilst two legged semi-finals have been replaced by a single tie this season.

The decisions were taking following speculations that the League Cup could be scrapped due to the potential congestion of fixtures for the upcoming season.

At the moment the club have only made a single signing, bringing in Grant Hall on a free transfer from QPR.