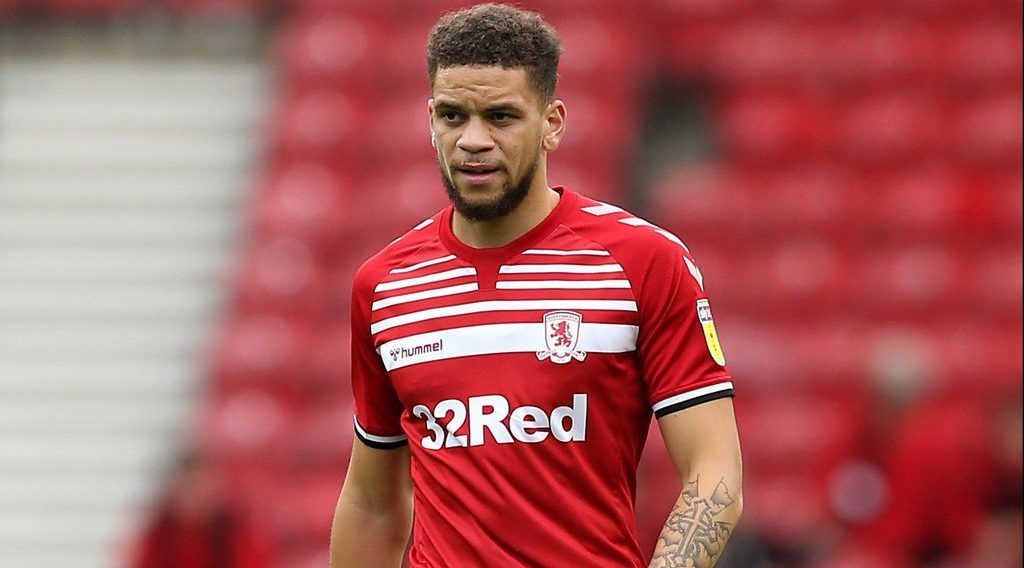 Middlesbrough to reject offers for midfielder

Middlesbrough will reject offers for midfielder Marcus Browne according to reports from local media.

It is understood that manager Neil Warnock is satisfied with Marcus Browne and expects him to play a major role in his side's efforts this season.

Browne spent the second half of last season on loan at Oxford United following a struggle in the first half of the season under Jonathan Woodgate.

The midfielder impressed at Oxford United, helping the club reach the League One play offs. Browne is regarded as a talented attacking midfielder and is highly rated by Us boss Karl Robinson, who has launched a move for the player this summer.

Browne is open to returning on loan, but Boro are currently short in the attacking front. Boro have lost two attacking players since the end of last season, with Patrick Roberts and Lukas Nmecha returning to Manchester City in the summer.

Browne is thought to be high in the pecking order of manager Neil Warnock and will be given opportunities this season.

Boro begin their campaign with the visit of Shrewsbury Town in the first round of the Carabao Cup on Friday night.

It is up to to Browne to display his very best this season and become a crowd favourite.