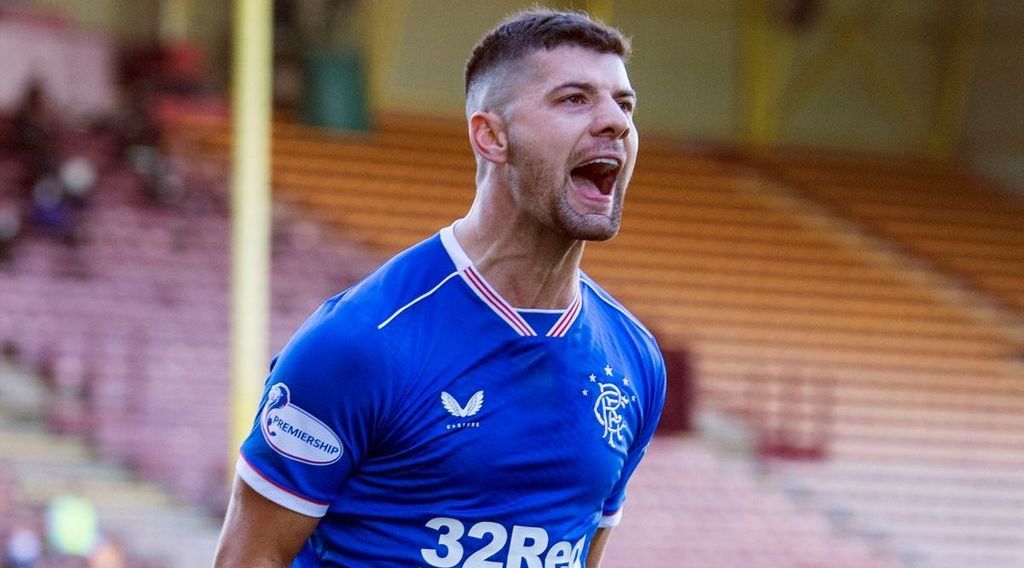 Jordan Jones admits he feared his Rangers career was over, but having made a goalscoring return to the side the winger is ready to make the most of the opportunity.

Jordan Jones has not had much playing time at Ibrox and according to reports over the summer transfer window was told by Steven Gerrard he was free to leave.

This resulted in him being linked with a number of Championship clubs, including a return to his hometown club Middlesbrough.

After coming on as a substitute in the Europa League fixture against Dutch side Willem II last week, Jones was brought back into the starting eleven for his first league start in over a year on Sunday.

He took his chance, making use of the privilege granted to him by his coach Steven Gerrard by scoring his first Rangers goal in the 5-1 win over Motherwell.

The 25-year-old admits it was an opportunity he feared might not come his way, but hopes he's done enough to force his way back into Gerrard's plans.

"Everyone knows how much I want to be here, hopefully I have shown that as well today," he said.

"You train every day and hope that something is going to change but you can't sit and complain when the team is performing as it is, Ryan Kent especially, and picking up points as it is."

"Did I get to a point where I thought things wouldn't change? Probably, yeah, if I am being honest. Some weeks it is hard to see if you are ever going to get a chance again and if you can keep going."

Middlesbrough are thought to be weighing a move for a number of players before the deadline closes, as they look to strengthen the squad depth.