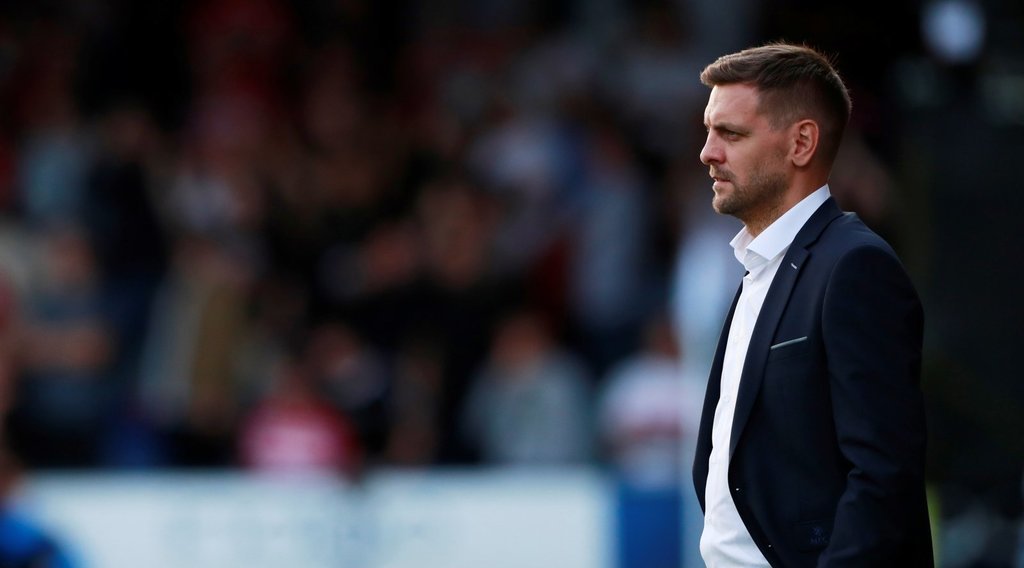 Middlesbrough host Blackburn Rovers at the Riverside Stadium as they look to continue their run of form.

Boro have lost just once in five league matches and appear to be gaining confidence under manager Jonathan Woodgate.

Their opponents, Blackburn Rovers, are seven places above Boro in 10th and have aspirations of making the playoff spots.

The match promises to be a close game, with Blackburn manager Tony Mowbray one of the most experienced coaches in the division.

Rovers would be looking to complete a league double over Boro for the first time since the 2006-2007 season.

Boro have an excellent record this season at home, with the club currently on a run of nine games without defeat at the Riverside Stadium.

This is their best run since 2016 under Aitor Karanka where they went 10 home games without defeat.

Boro forward Ashley Fletcher would be the likely man for goals, with the forward having his best ever season in the Championship netting seven times so far.

Looking at the history books, Middlesbrough have drawn five of their last six home games at home to Blackburn.

This match has a draw written all over it and we predict a score draw.