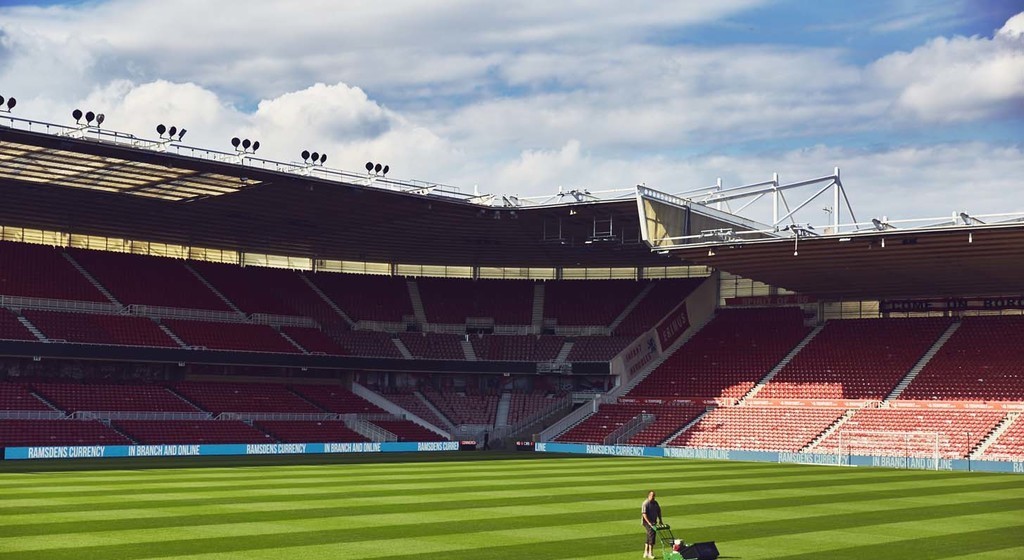 Middlesbrough host Derby County at the Riverside Stadium on Saturday in what will be a highly exciting clash.

The presence of Wayne Rooney in Derby County means that the game will have more media coverage than normal.

The former England captain forward has guided Derby to two victories since making the move in January, and Boro are hoping to end that run.

Middlesbrough are the in-form team in the Championship, with Jonathan Woodgate guiding the club to four consecutive victories in the League. Boro have also lost just once in eight matches.

Boro have been able to achieve this run of form without the presence of key players such as Britt Assombalonga, Darren Randolph and George Friend.

The Championship Manager of the Month will be without Daniel Ayala due to an ankle injury with Paddy McNair expected to fill in the back three.

Woodgate has options in attack with the loan signings Patrick Roberts and Lukas Nmecha both available and could be in line for their Championship debuts having featured in the FA Cup home draw to Tottenham.

Middlesbrough are slight favourites for the game, however they are winless in their last two home games against Derby, winning one and drawing one.