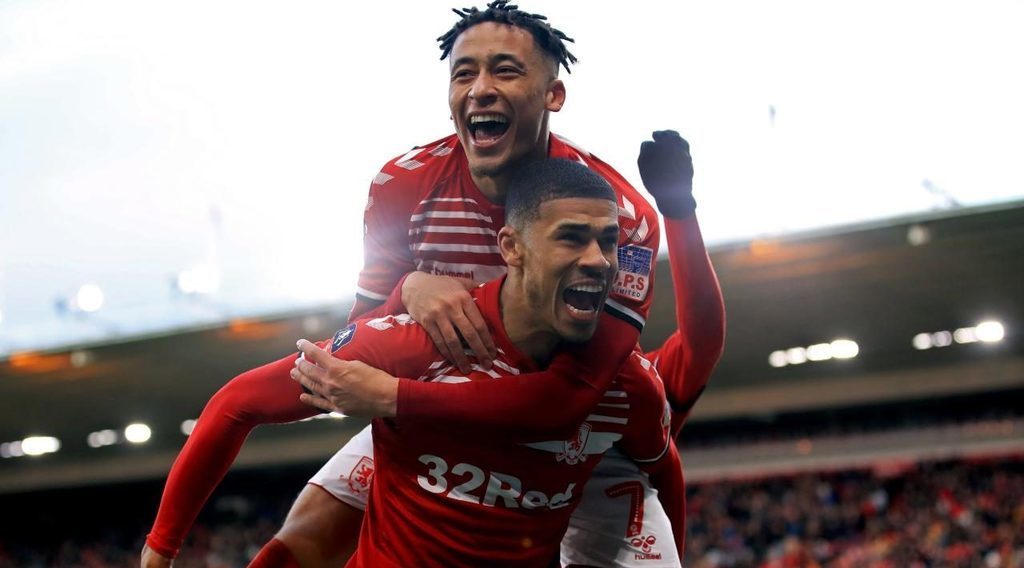 Boro have been impressive in recent weeks with the club enjoying a four-match winning streak in the Championship and host Derby County at the Riverside Stadium today.

Aynsley Pears is likely to replace Tomas Mejias who featured against Spurs in the FA Cup on Sunday, whilst Darren Randolph finalises his move to West Ham United.

With Woodgate favouring a back three, Jonny Howson will fill in again, alongside Paddy McNair who is expected to start after the injury to Daniel Ayala. Dael Fry is the only natural defender and will lead the backline. Youngsters Djed Spence and Hayden Coulson will be expected to continue at right wingback and left wingback respectively.

Adam Clayton and George Saville will bring balance to midfield, whilst Patrick Roberts could make his Championship debut for Boro.

Marcus Tavernier has been impressive this season with several clubs interested in his services.

He should start on the left side of the attack with inform striker Ashley Fletcher leading the line.