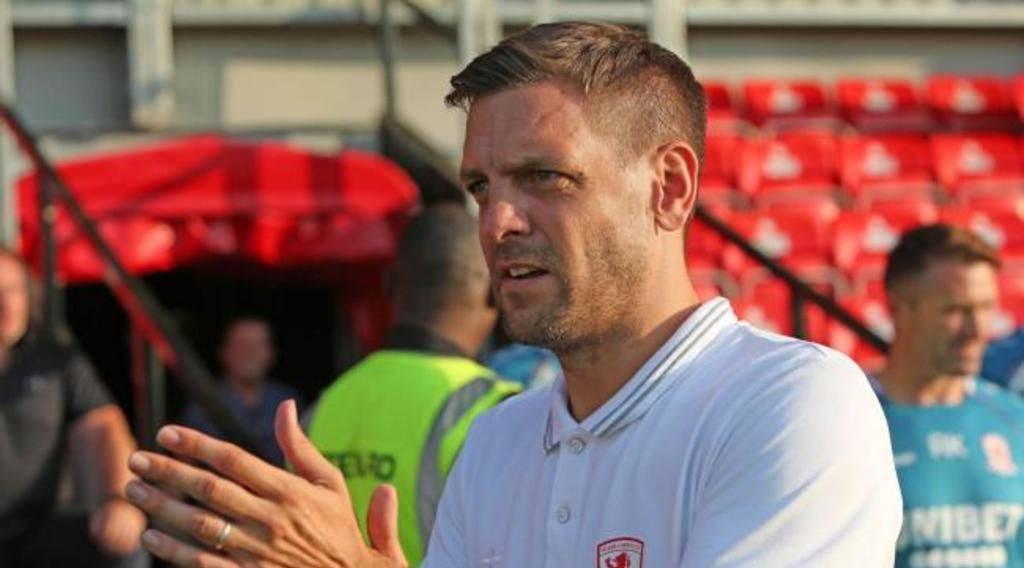 Middlesbrough are up against Luton Town in the opening game of the 2019-20 Championship season keen to overcome a dismal record on the opening day.

Boro last picked up a win on the opening day back in the 2000-01 campaign, while a string of managers like Aitor Karanka, Garry Monk, and Tony Pulis have gone on to lose their opening game for the club.

Jonathan Woodgate is back at the club where he is held in high esteem. However, this will be the 39-year-old’s first managerial job.

Luton Town have made a return to the Championship, their first since the 2006-07 campaign. The club has been able to achieve back-to-back promotions to set up a league date against Middlesbrough for the first time since 1995.

Just like Middlesbrough, Luton also have a new manager in the form of Graeme Jones, who was the assistant to Belgium boss Roberto Martinez. They have also been quite active in the transfer market and there could be six new faces in the team.

Boro are still trying to add to the squad after disappointing performances last season, Woodgate has an immediate opportunity to rectify the biggest problem from last season - scoring goals.

Assombalonga will be the key player in the game, as Martin Braithwaite’s departure leaves the 26-year-old as the biggest source of goals for Boro.

What are your thoughts on the game? Let us know on the oneBoro Forum.