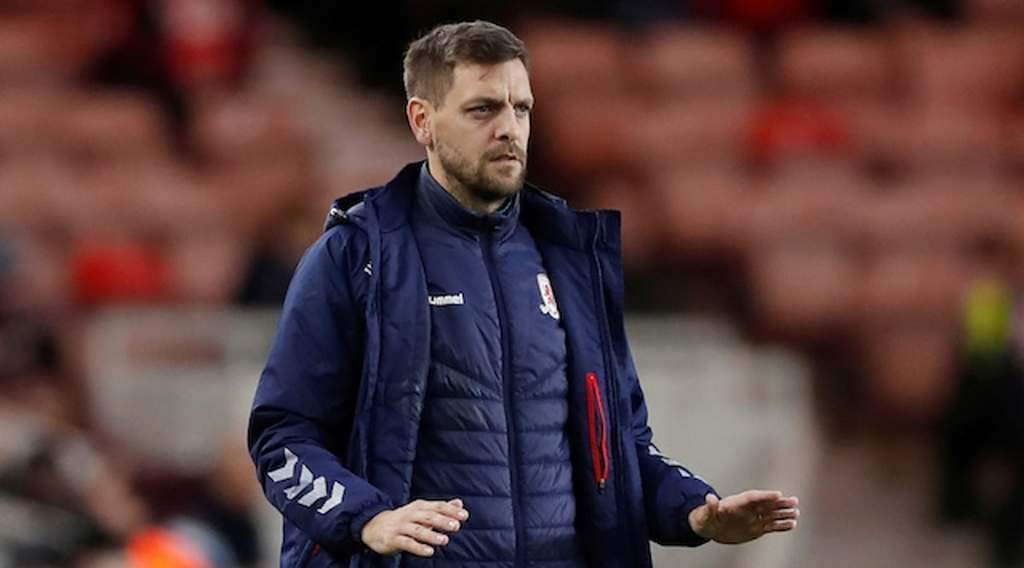 Middlesbrough face Luton Town in Saturday afternoon’s game at the Riverside Stadium as they look to gain a much needed three points.

Boro come into the game 10 points off their opponents who find themselves in the relegation zone.

Boro have struggled in recent weeks, however, they welcome back defensive duo George Friend and Ryan Shotton from long term injuries. Jonathan Woodgate has options to pick from and could tweak things.

Luton Town, meanwhile, moved off the bottom of the table with their midweek win over Sheffield Wednesday and are seven points off safety.

They will be looking to secure a shock victory at Boro and will be confident given Boro's recent form.

Boro have drawn their last four games at the Riverside Stadium, however, they are yet to taste defeat in 10 matches at home.

Luton have lost their last 12 games away in all competitions and have not won away from home since September.

Boro will be looking to DR Congo international Britt Assombalonga to fire them to victory, having returned from injury last week.

Looking at recent form, Boro should be able to record a comfortable victory that could spark a good run of form.