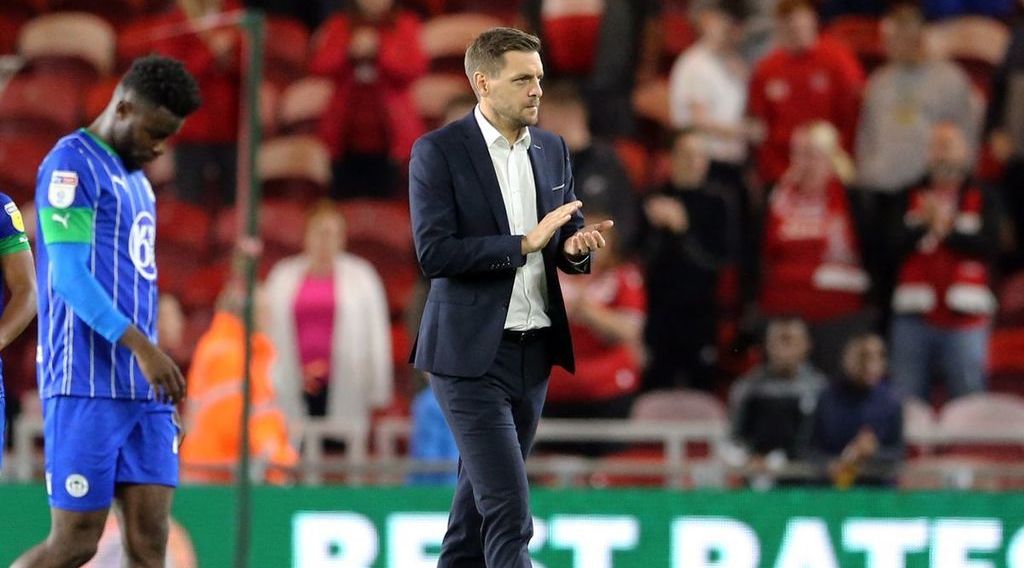 Middlesbrough go into today’s match against Millwall expecting a reaction from the opposition, who suffered a 4-0 loss against Fulham in midweek.

This was the first defeat of the season for Millwall, who had been a surprise package so far.

The Lions are looking like playoff contenders in the early part of the campaign, against such an opposition, the confidence provided by the win over Wigan will be crucial.

Jonathan Woodgate has some players returning from injuries to further to increase his options, including the return of Dael Fry. The biggest absentee for Millwall is Jed Wallace, who is out with a suspension.

Millwall may have conceded four against Fulham a few days ago, but their defence may be in for less of an offensive challenge from Boro, as they've struggled going forward under Woodgate and the narrow win over Wigan should not give any false hopes.

A trait shown by Middlesbrough so far this season is the ability to keep things tight even when the going gets tough.

Millwall do not travel well with just one away win since March. Such a poor record away from home could end up helping Boro for the game at the Riverside.