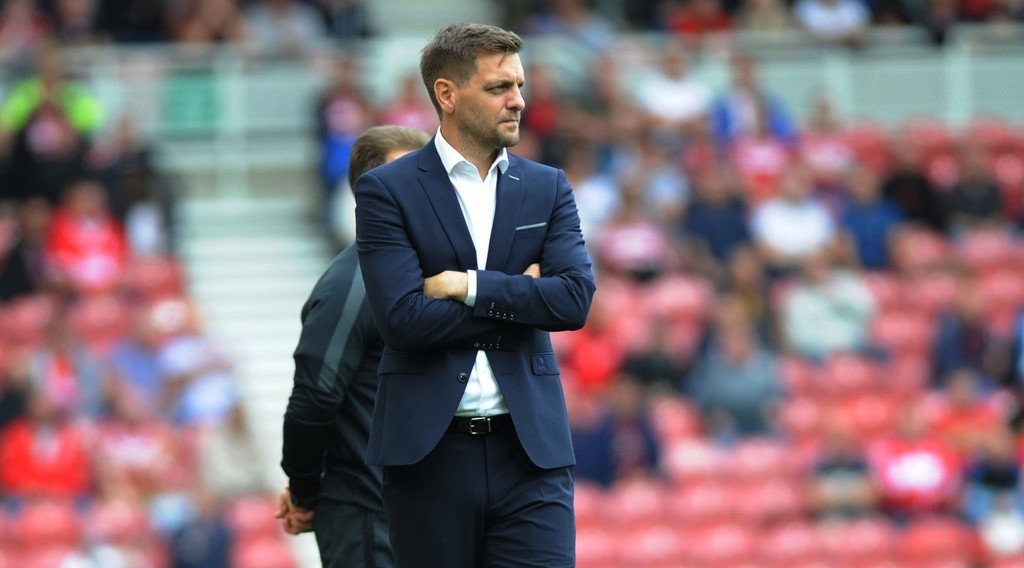 Boro host Nottingham Forest at the Riverside Stadium on Monday with both sides desperate to secure a vital three points.

Boro have endured a poor spell of form losing three in a row and are without a win in nine matches.

Their opponents also have their problems and have stumbled of late winning just one of their last four games.

Boro will be coming into the game missing some players with Daniel Ayala not fully fit alongside January signing Patrick Roberts.

Forest will also be without the injured trio Samba Sow, Tendayi Darikwa and Nuno da Costa.

Middlesbrough have a poor record of recent against their opponents failing to win in their last three attempts. The pair played a 1-1 draw in their first meeting at the City Ground in December.

This time the stakes are higher with Boro dropping into the relegation spots for the first time since October.

The hosts will be looking to Ashley Fletcher and Britt Assombalonga for goals and will look to be on the front foot early.

This sort of game is tricky to predict and a score draw is the likeliest result given both teams struggles in recent games.