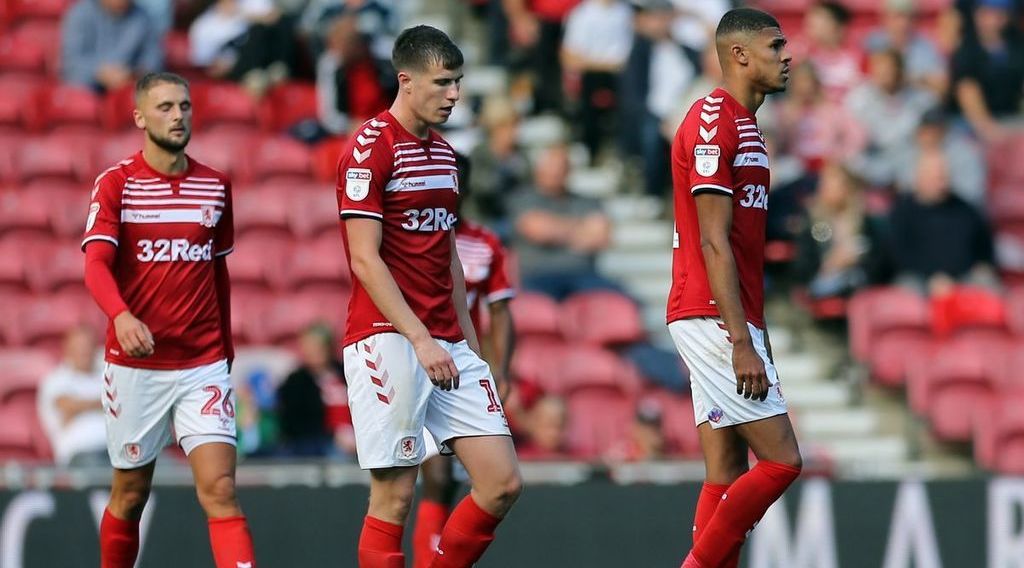 Jonathan Woodgate has had a dismal time in the dugout of late. The 4-1 loss against Sheffield Wednesday at home on Saturday means that Boro have lost back-to-back league matches.

Even though it is still early days in the campaign, confidence is slowly starting to drain away from supporters. So far, Woodgate has done little to overturn the situation.

Preston North End, who are unbeaten in the last six league encounters, could make things worse when they travel to the Riverside Stadium tonight. Alex Neil’s team have had a strong run in the Championship since the away defeats against Millwall and Swansea at the start of the season.

Preston have struggled on the road with only a narrow win over Birmingham City being their only success in the last eight league games on the road. Even then, they have confidence coming into the game.

Daniel Johnson has been a key player for Preston with five goals and three assists.

Boro’s defence has been one of the few strong points this season, but it crumbled emphatically against Sheffield Wednesday. Woodgate has a tough job on his hands to motivate the players. However, Preston have not picked up back-to-back league successes over Middlesbrough in almost 100 years.

Neil’s men remain fragile away from home and a draw would be a good result for Boro.