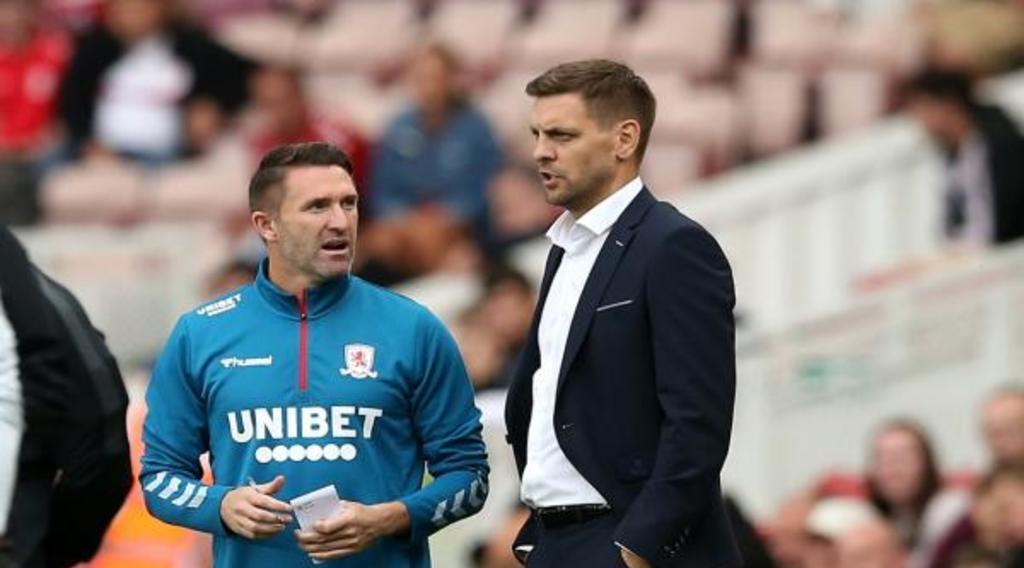 Middlesbrough begin their FA Cup campaign with a tough home game against Premier League side Tottenham.

This will be the first meeting between the two sides since February 2017, when Boro lost by a solitary goal.

Tottenham have enjoyed success against their opponents in recent meetings, winning the last three matches in all competitions. Jonathan Woodgate's side come into the game with confidence, having enjoyed a good run of form.

Boro have won their last four games, which has seen the club move to just seven points off the playoff places. Tottenham have been inconsistent recently, with the club losing to Southampton in their last Premier League game.

Jose Mourinho will be without talisman Harry Kane who is expected to be out having suffered a hamstring tear. Boro also have injury problems, with the likes of Britt Assombalonga, Darren Randolph and captain George Friend on the injury table.

Woodgate could give his two new signings Patrick Roberts and Lukas Nmecha debuts in the match as both players trained on Friday.

Tottenham are the favourites for the clash, with Mourinho known for prioritising Cup competitions.

Woodgate will have to pull off another tactical surprise in order to guide his team to victory.