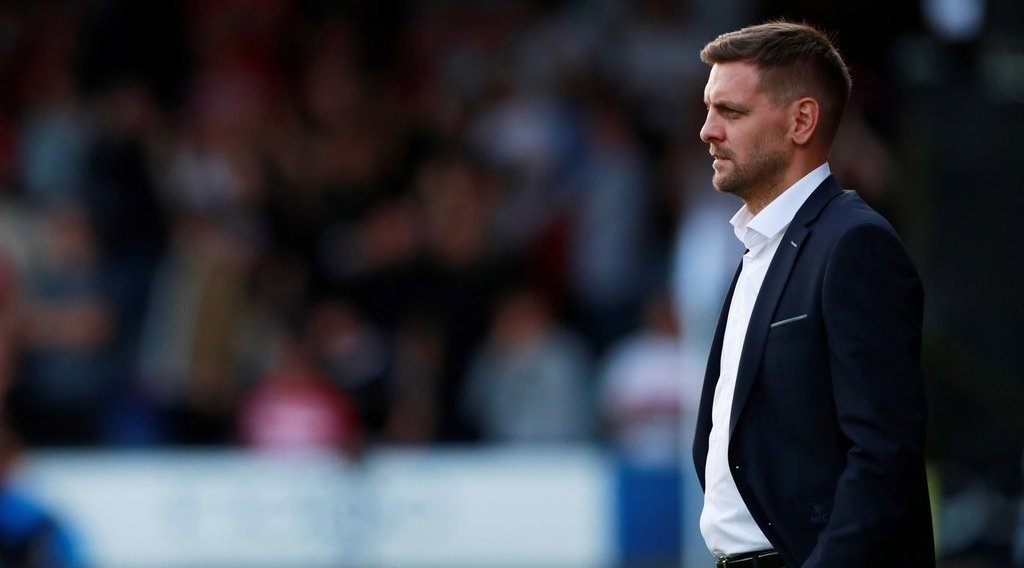 Middlesbrough are still in search of their first victory under Jonathan Woodgate and tonight’s opponents, Wigan Athletic, might just be the answer to this hard search.

Even though Woodgate began with a lot of optimism amid the boring spell under Tony Pulis, things have not gone rosy for the former Boro defender.

Wigan may have picked up a victory over Cardiff City in the opening game of the season, but it has since been downhill for the Latics under Paul Cook.

Three successive defeats against Preston, Stoke City, and Leeds United have eroded any confidence provided by the win over Cardiff.

Crucially, Wigan have been struggling in front of goal and they are yet to score since the opening game.

Boro have their fair share of offensive struggles with the team failing to score in the last two league outings. The return of George Saville may provide a creative edge for Boro in the middle of the park.

Boro have traditionally done well against Wigan especially at the Riverside Stadium. However, a remarkable 11 out of the last 12 meetings between the two clubs have produced a low scoring encounter.

It would be unfair to expect fireworks at the Riverside Stadium tonight, but a victory could put Boro back on track.