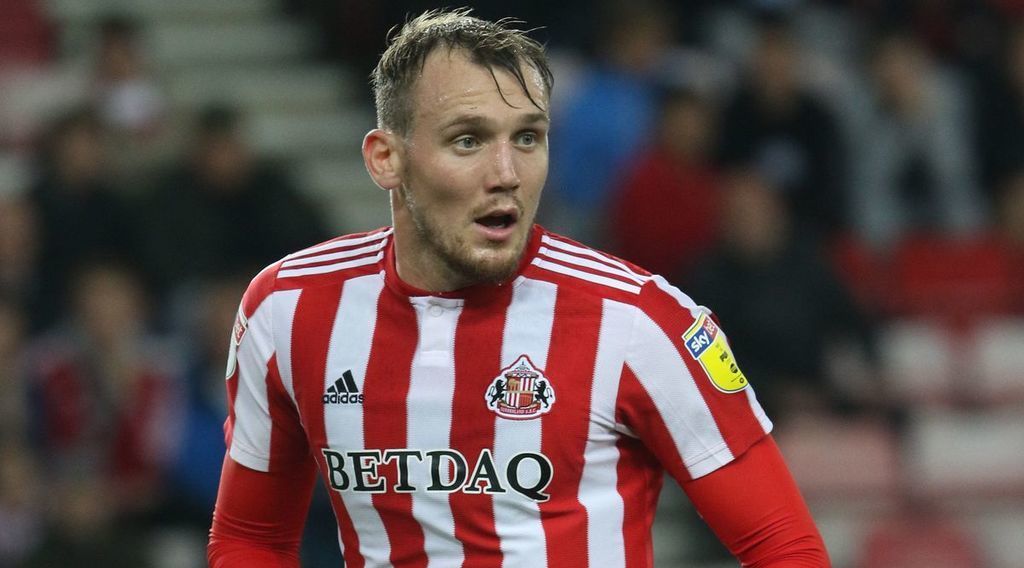 Middlesbrough will look to improve their position in the Championship next season if they are unable to secure promotion to the Premier League.

According to reports, Boro are interested in signing forward Charlie Wyke from League One side Sunderland.

Wyke has scored 26 goals for Sunderland in all competitions this season, leading them to third in the League One table with 64 points.

Sunderland are fighting for promotion to the Championship, and they are looking likely to secure this come the end of the season. However, Wyke's current deal with the Black Cats expires at the end of this season, with Middlesbrough interested in the 28-year-old.

Neil Warnock has identified the striker positions as an area in which he wants to strengthen in the summer, especially with the likely departure of Britt Assombalonga.

Ashley Fletcher has also been linked with a move away from the Riverside, with Sheffield United interested in his services.

It is understood that Sunderland want to keep Wyke beyond the summer, but this could all depend on if Sunderland earn promotion to the Championship.