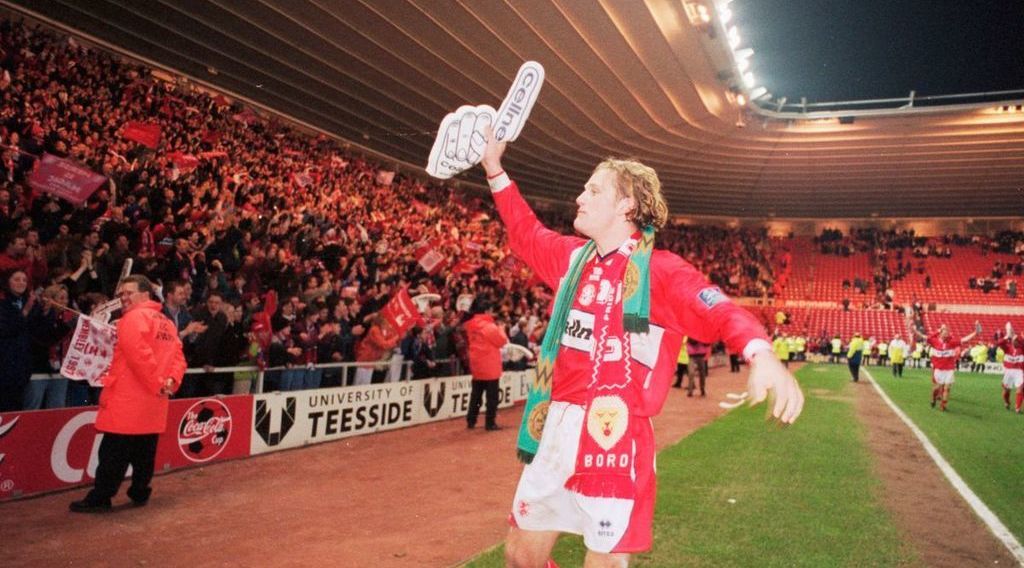 Mikkel Beck has confirmed the teams that will face off in the highly anticipated charity match at the Riverside Stadium.

The Danish striker has been hard at work to organise the charity match to raise money for COVID-19 victims.

"I'm super happy to confirm it'll be the two cup final squads going head to head for my charity game."

Boro fans have fond memories of both teams and the game is highly anticipated.

It has also been confirmed that bosses Bryan Robson and Steve McClaren are on board to manage the respective teams.

One player whose name has elicited excitement is Brazilian star Juninho. The Boro legend confirmed earlier in the week that he would be available for the charity game.

Juninho's involvement would pose a slight dilemma, as he is eligible to play for both teams.

This is a huge development during the period of uncertainty as a result of the COVID-19 pandemic.