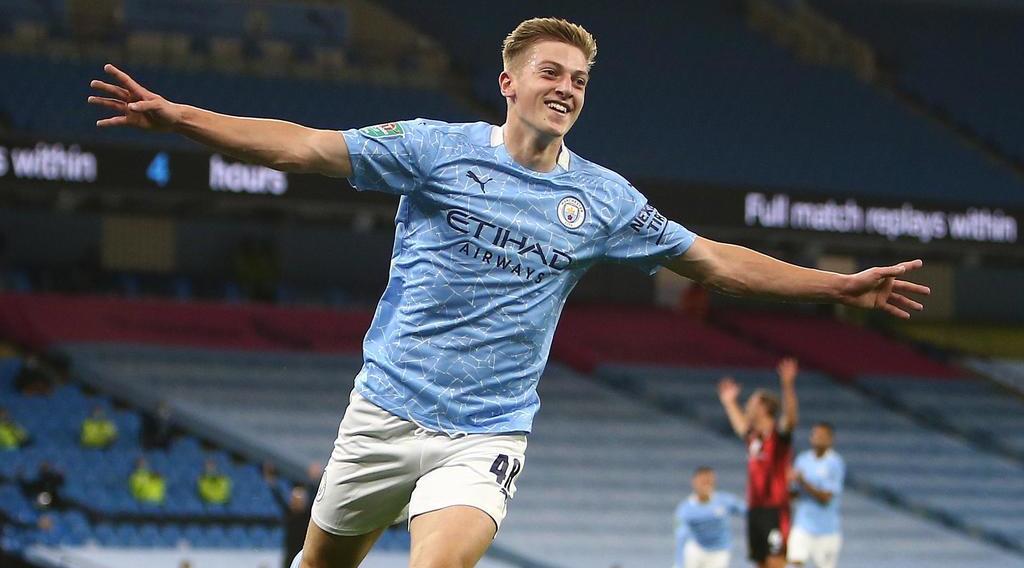 Millwall join Middlesbrough in the race for Manchester City youngster

Millwall are the latest side to be interested in signing Manchester City youngster Liam Delap who Middlesbrough have been linked to for a while.

Delap scored 24 goals and provided 4 assists in 20 Premier League 2 games last season, and he has been attracting interest from other clubs who are searching for strikers ahead of next season.

According to reports Middlesbrough are interested in him, but they are joined by other clubs, including Stoke City, Bournemouth, Cardiff City, and Derby County.

Millwall have also joined the race, trying to convince Manchester City to allow him to leave in the summer transfer window.

A loan move could be the way in which Manchester City to allow him to leave, as they try to ensure that the 18-year-old forward gathers the first-team experience that could be useful for them in the future.

Middlesbrough are still in contention to sign new strikers as they seek replacements for Britt Assombalonga and Ashley Fletcher. Delap may be too inexperienced to execute the job Neil Warnock wants from strikers, but could be a player who brings a spark to the team.