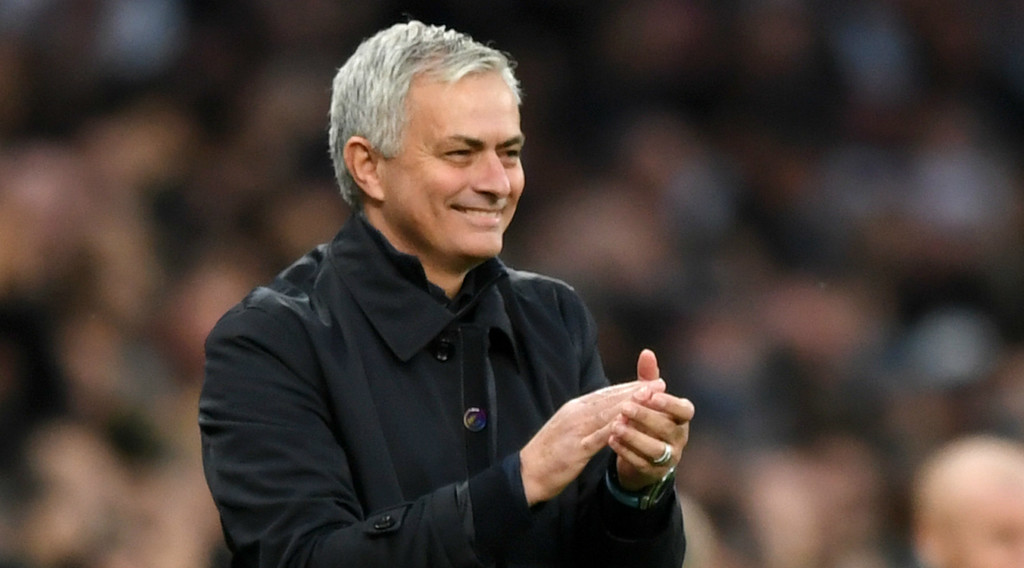 Tottenham manager Jose Mourinho praised Middlesbrough for their grit and competiveness after the Championship side forced a replay in the FA Cup on Sunday.

Speaking after the game Mourinho revealed the admiration of what former Tottenham stars Jonathan Woodgate and Robbie Keane had achieved at the Riverside Stadium.

He also spoke about how compact and organised Boro were, which frustrated his team.

"First of all, I hope they do well. They are in a position of stability in the league. Can they reach the play-offs? I don't know."

"I wish Jonathan and Robbie the best. I see the team and it is well organised, very competitive with new players coming."

Mourinho has close connections with Boro, as his former assistant manager Aitor Karanka managed Boro from 2013 to 2017.

In addition, Woodgate and his assistant, Robbie Keane, both featured for Tottenham during their playing days.

With the draw on Sunday, Boro made it five games without defeat in all competitions. Boro will turn their attention to the League as they face Derby County on Saturday at the Riverside.