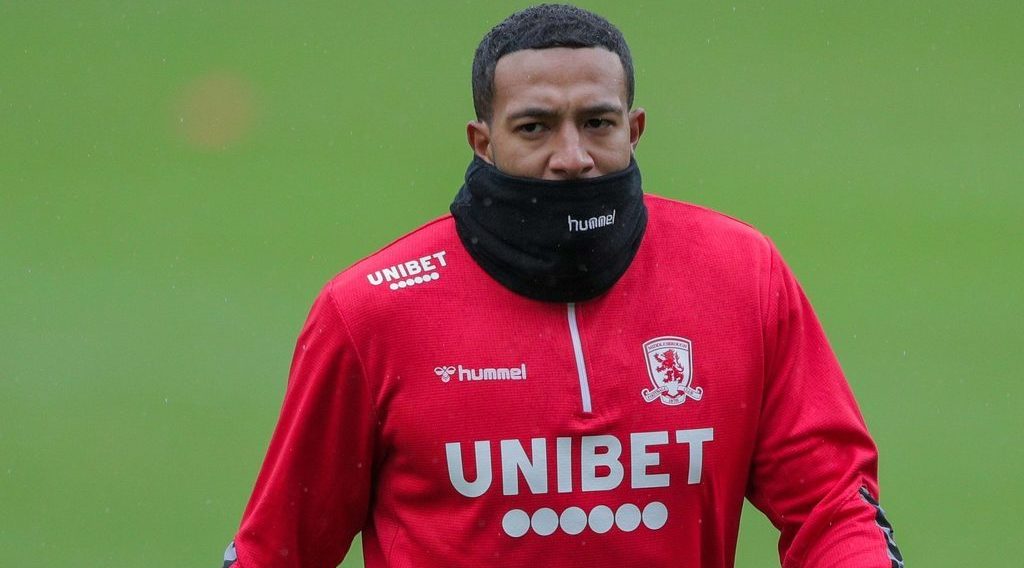 Nathaniel Mendez-Laing's current deal is set to expire this summer, and there have been various reports that he will sign a new deal, but that seems not to be the case.

According to reports, Mendez-Laing could find his way out of Boro once his current deal expires this summer.

The 29-year-old signed for Middlesbrough in the January transfer window and could only play nine times for the club, having not played regularly prior to his move.

Mendez-Laing had been linked to signing a new deal for the club, considering that he is a well-known player for Neil Warnock, who had worked with him during Warnock's time at Cardiff City.

However, it seems the player will have to leave the club this summer as Boro look ahead to a rebuild.

The future of Mendez-Laing remains uncertain, however, we will find out more in the coming week when Middlesbrough release their list of retained players.