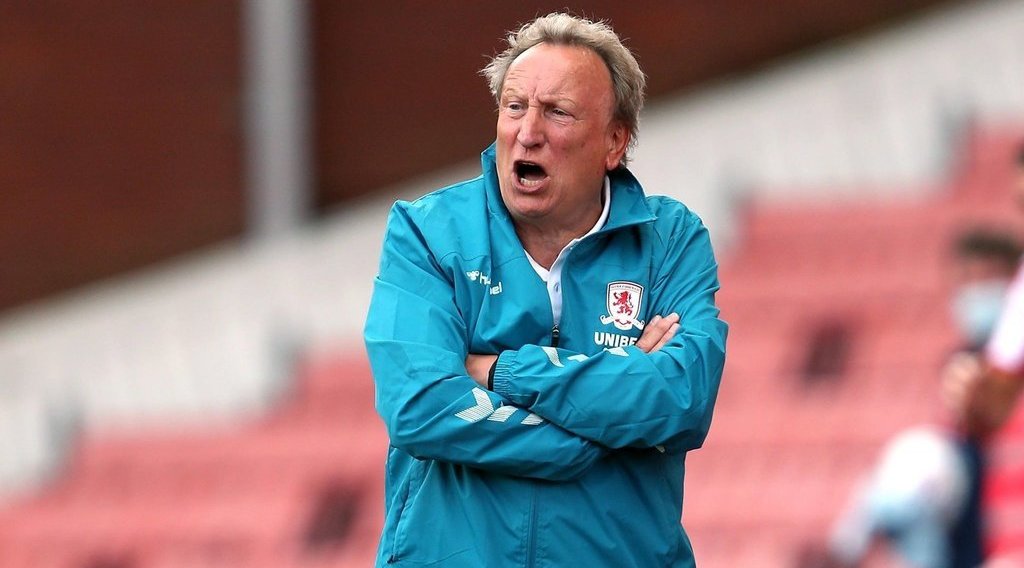 Neil Warnock admits Boro are in talks with three forwards

Middlesbrough have so far signed two new players, Joe Lumley and Sammy Ameobi. Both of them have joined the club as free agents. However, Neil Warnock has confirmed the club are still interested in three strikers.

Boro manager Neil Warnock has revealed that the club are in talks with three strikers as they look to replace Ashley Fletcher and Britt Assombalonga who were both released before the end of last season.

Having already confirmed the signing of winger Sammy Ameobi and goalkeeper Joe Lumley, Middlesbrough still need to add more players across the pitch, especially in front of goal.

They've been linked to Paul Mullin, who recently left Cambridge United and Josh Maja from Ligue 1 side, Bordeaux, in recent weeks.

While Mullin is available for free, they may only get the chance to sign Maja on loan, considering his expensive transfer fee.

Warnock has revealed they are already holding talks with three of their forward targets.

"I think striker-wise, we have another sort of three lads we've been talking to. Midfielders we've been speaking to."

"As always, it's just getting them over the line, and as it's going to be that first couple of weeks in July, I think that it all fits into place."

Chuba Akpom is currently the only senior striker at the club ahead of first-team pre-season training on Thursday. Warnock must act swiftly to complete deals for the strikers he has on the table.