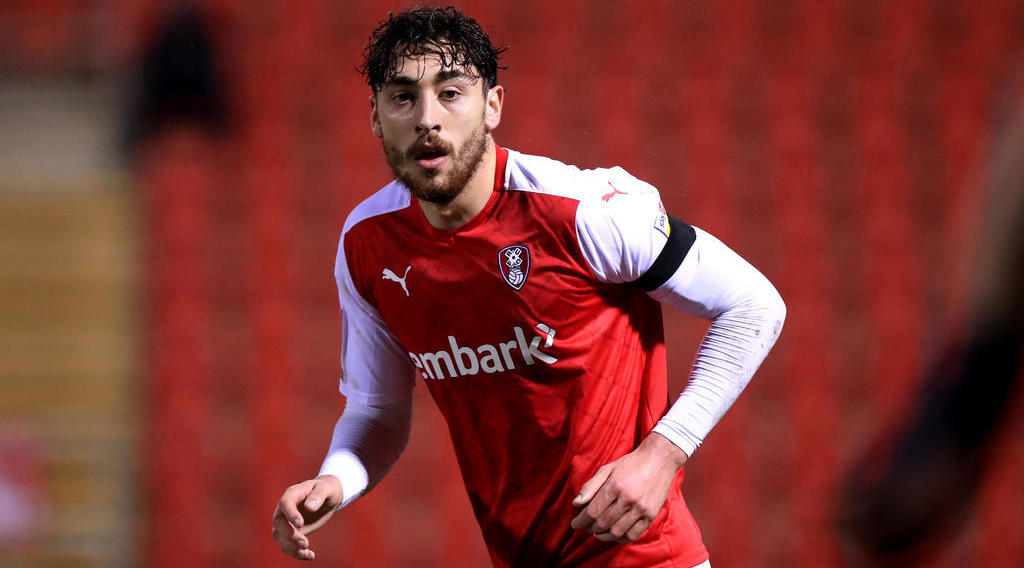 Middlesbrough are still planning to sign new players this summer, and manager Neil Warnock has all but confirmed a move for one of Rotherham United's midfielders.

According to Neil Warnock, Boro are edging closer to the signing of Matt Crooks from Rotherham United.

However, he also said that the club are still very much in the transfer window and will still be interested in signing more players this summer.

The 72-year-old, when questioned about Boro's interest in Crooks, said "we're quite close at the minute to getting a couple over the line this week."

"If we can get a couple over the line, we'll be delighted."

"You always want to get players in as soon as possible, but sometimes you have to wait for the right ones."

"We’ve got four in, and if we can get another couple in the next ten days and hopefully Payero after the Olympics, we won't need much more."

"You might not think it, watching us against Saltash, but we are getting excited about how the squad is building."

"Steve is trying to do everything he can to help us out."

Crooks played well for the Millers last season, although he couldn't stop them from being relegated. He scored six times and provided three assists in 40 Championship matches from midfield.